Kelly back in unwelcome spotlight

Controversial singer Kelly Khumalo, once again attracted attention on social media following the death of her ex-fiancee, Prosper Mkwaiwa, who died on Saturday. 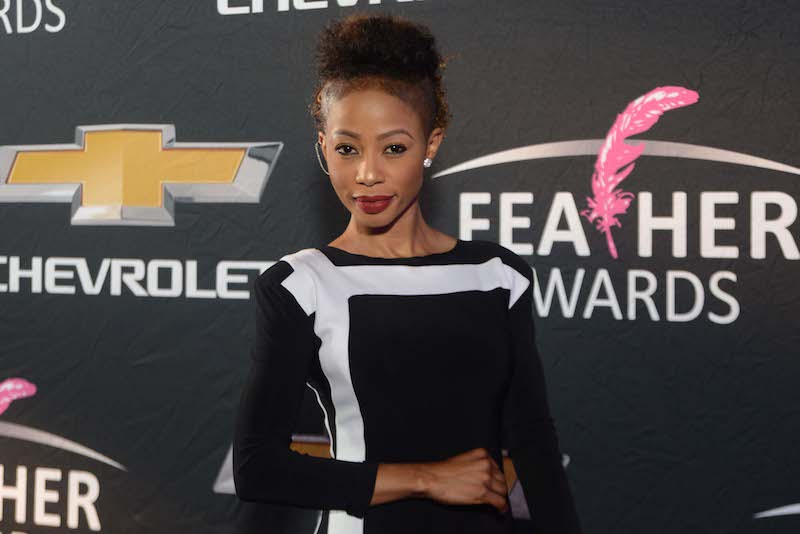 Zimbabwean businessman and music promoter Mkwaiwa reportedly died on his way to seek medical treatment after complaining of having a fever.

Mkwaiwa worked with Khumalo – then known as “The Virgin” – in 2007 and became her new manager and business partner in ProKelly Entertainment. The couple later got engaged.

The “alleged misfortunes” also hit the social media sphere when soccer legend Senzo Meyiwa died in October last year. He was dating Khumalo at the time and the couple had a daughter together. Meyiwa was shot at Khumalo’s family home in Vosloorus, during a suspected robbery. No one has been arrested for his murder.