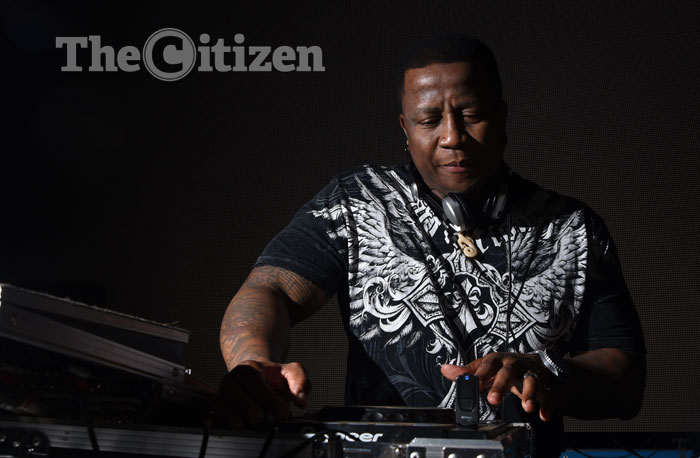 This comes only a few months after Graeme Smith dragged Sunday Times to the same council over a front page story that claimed he lied to his wife before the two announced their separation and imminent divorce in May this year. The council ruled in Smith’s favour and the newspaper was forced to retract a number of statements and apologise to Smith.

Now it is DJ Fresh’s (real name Thato Sikwane) turn to seek justice. He has laid a formal complaint against Sunday tabloid Sunday Sun with the Press Council for what he refers to as a defamatory story detailing an allegation he fathered a love child.

The article, dated June 22 2015, alleges DJ Fresh had fathered a child with his manager of 15 years Tsholo Mosaka four years ago, a claim he contests as untrue and unsubstantiated.

The popular 5fm DJ stated there is no truth to the allegations saying the article has caused and continues to cause immeasurable harm to his constitutional rights to privacy, dignity and reputation.

It is for these reasons that DJ Fresh has decided to approach the Press Council and in turn, requesting the newspaper to publish a front-page, above-the-fold apology, retraction and correction as a matter of urgency.

The request also includes the removal of the article from the Daily Sun website and from the websites of all member publications who repeated the allegations.

“DJ Fresh is a seasoned broadcaster and the top of our talent team here at 5FM banking more than 15 years of experience on-air and behind the decks. He commands the respect of nationwide media practitioners, DJs and on-air teams and 5FM listeners. He is a consummate professional, often going beyond basic requirements to deliver immense value to 5FM and its youthful community. 5FM supports DJ Fresh in his decision to lodge a complaint with the Press Council.”