Eugene Khoza continues to do what he does best – comedy. Eugene Khoza has a one man show. Picture: Supplied

Having successfully staged a number of one-man shows, the local comedian is using his popularity to draw people to the Lyric Theatre for his new show, Never Ready. Khoza is all fired up for the show and says Never Ready will be about the outcome of his life as a funny man. He will draw references from personal experiences, along with quirky observations about the world in which we live.

He says: “I’m a big fan of day-today life. I like to talk about what I’m going through as a person. So the show is really about love, life and everything else.” Best known as co-host of the SABC1 sports magazine show Countdown 2010, the man born and bred in Pretoria has come a long way since then and has learnt key lessons about the entertainment business. For instance, one is never ready to do a one-man stand-up comedy show.

“People always ask me when I’m going to do another one-man show. I always say I’m not ready, but come to think of it, I’m never ready, hence the show’s name.” He continues: “If comedians ever say they’re ready, you know they’re lying. It’s one of those things – you can never be overprepared for comedy. It’s more of a delicate balance between knowing what you want to say and rehearsing it word for word.” 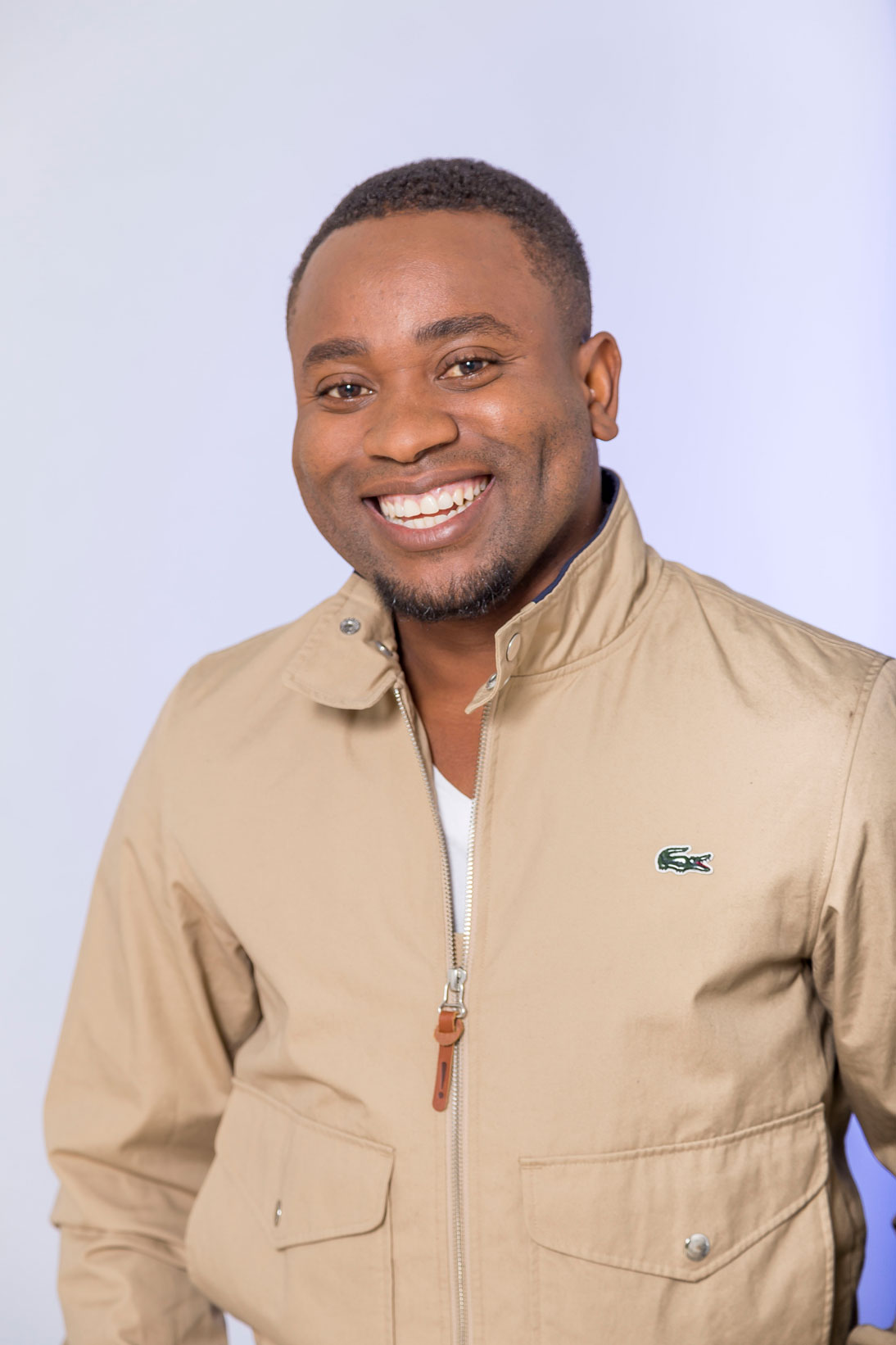 Admitting he still gets nervous before shows, Khoza believes the moment he steps on stage, it’s all in God’s hands. “When you get nervous, it’s a reminder you’re still alive,” he says. “And when you get up there, the moment takes over and you just flow with the punches.”

Having been in the business for a few years, and dealt with a variety of crowds, Khoza explains the importance of having faith in your audience. “All great performers suffer silence. It’s not a bad thing. You must remember, the audience is not in your head, they don’t know where you are going with the joke until you get there. It comes down to having confidence in what you want to say and who you want to say it to.

“The best part about doing a one-man show is you know the people who show up are there to see you and only you. They paid money and I’m going to do my best to entertain them and give them what they want.”

Be warned: the show promises to put us all under the spotlight.