Suzelle the DIY queen rules without a king

With her hard Rs, incredible up-style and knack for always looking good, Suzelle from Suzelle DIY is slowly creating an empire based on her online platform where she shares her do-it-yourself adventures. CLEANING UP. Suzelle DIY talks about her new DIY book, Suzelle DIY The Book, that was launched on Saturday in Pretoria. Picture: Tracy Lee Stark

Now, the Suzelle DIY phenomenon has finally reached book-form thanks to the release of Suzelle DIY The Book, with 240 pages of tips, hints and household tricks. Not bad for a character that only started to go viral last year. In fact, Suzelle is one of few online celebrities in South Africa and her success has to be in presentation.

Her webisodes are short, hilarious and insightful – a combination that translates well in the book. Here Suzelle’s essence has been captured thanks to easy-to-follow guides and recipes, and enough pictures of the rubber-faced Suzelle to immediately remind you that DIY can be fun.

Beauty secrets, recipes and, of course, new DIY projects are all included, and following a whirlwind book-signing tour around Gauteng last week, Suzelle’s first book seems to be a hit. “It’s quite a hectic schedule. This week we’re in Cape Town for TV and newspaper interviews, and meeting fans,” Suzelle says.

While Suzelle braved Johannesburg and Pretoria alone, her friend Mariaan might join her in Cape Town. After all, they both call the Western Cape home. 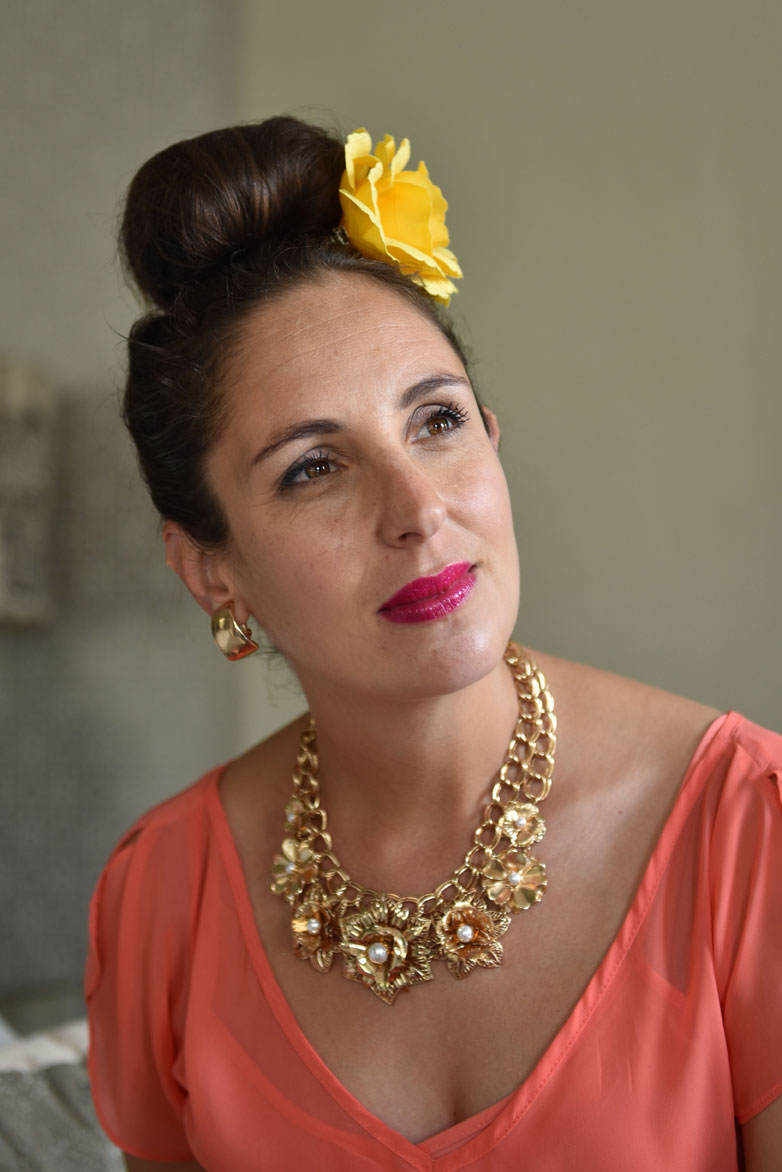 Suzelle DIY speaks to The Citizen about her new DIY book, 15 October 2015, The Suzelle Book Launch show take place this Saturday at the Atterbury Theatre in Pretoria at 10am Tickets cost R60 each and you can book them online at Computicket. Picture: Tracy Lee Stark

A burning question is her relationship with Mariaan, her animal-loving friend who often joins her in webisodes, and seems to mostly irk her. Mariaan is known as someone who makes messes around Suzelle’s home. “I think she does it to annoy me, but forgiveness is everything. I forgive her for annoying me,” Suzelle says with a nod.

The truth is, she has a deep-seated love for Mariaan since the two shared a road trip to Oudtshoorn a few years ago. Suzelle says the trip cemented their friendship because they spent quality time together in the confined space of Suzelle’s car.

Bakkies, Mariaan’s dog, is the only recurring wedge in their relationship, as Suzelle is uncomfortable around most animals. “He’s a sweet dog, shame, but I don’t love pets,” she confesses.

Ironically a few minutes after Suzelle’s blurted confession, a Great Dane walks into the room where the interview takes place. Suzelle looks uncomfortable being faced with the beast, and admits the only pets she would allow in her life is a colourful tropical fish or a bunny that stays outside. But before she is labelled an animal hater, her book has a dedicated pet-care section called Mariaan DIY.

One question Suzelle is faced with a lot is why there’s no Mister DIY in her life. “I’m very capable as Miss DIY, I don’t need one right now,” she says. After all, she is South Africa’s self-made DIY queen.