Mike de Kock is building up his Dubai team 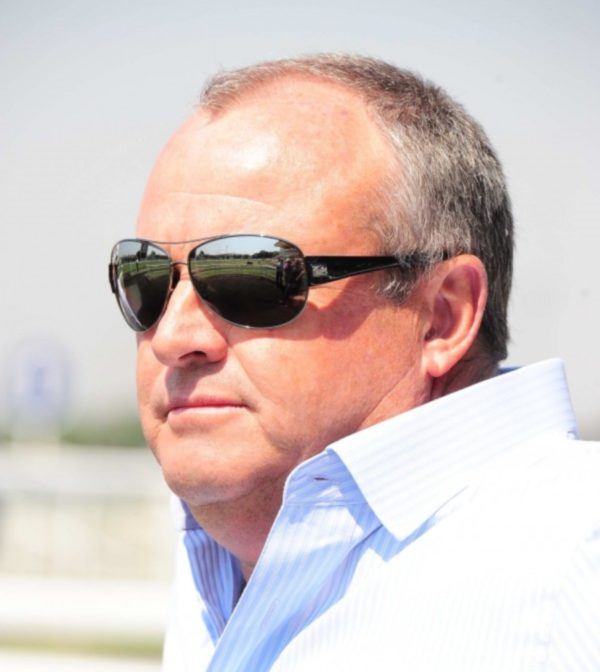 The master trainer, who put South African racing on the world map with his exploits in Dubai and elsewhere around the world over recent decades, announced on his website that three-year-old geldings Magical Land (by Frankel) and First Order (by Dubawi) have joined his string at Blue Stables at Meydan.

Magical Land, formerly trained by Charlie Appleby in the UK, has raced seven times for a win and five places.

He last ran at Newmarket in July, when he won a handicap over a mile on the July course in the hands of William Buick.

Magical Land is a half-brother to Althiqa, the 2021 Grade 1 Diana Stakes winner and he was bought for Mohammad Mardood’s Blue Racing Syndicate, De Kock himself and the new Gulf Racing Club.

Mardood, De Kock’s representative and assistant trainer in Dubai, owns a share in Magical Land and he put together interests from the United Arab Emirates, the UK and Australia.

He said: “I started the Blue Racing Syndicate for friends and acquaintances to bring new ownership together so we can experience success at the highest standards of racing around the globe with Mdk Racing.”

First Order is owned by Mardood’s Blue Stable Syndicate and De Kock and is also exceptionally well bred. He was born from Punctilious, the top racemare who finished third to Ouija Board in the 2004 Group 1 Oaks at Epsom and won the Group 1 Yorkshire Oaks. “We’re rebuilding the yard with quality horses and we value the support received so far,” said Mardood, who worked as a Masar Godolphin graduate in 2018 and is now under De Kock’s mentorship.