Not even a rich guy should dictate your dreams, as men could leave you at any time, says the PA leader. 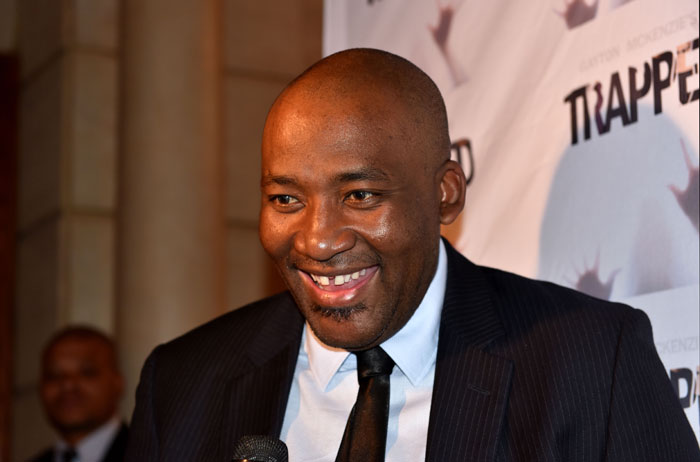 Patriotic Alliance leader and businessman Gayton McKenzie will be launching his new book, Hustler’s Bible (The New Testament), in South Africa and Zimbabwe later this week, and he has a few words to share with his followers.

In a series of tweets, McKenzie gave advice on how people could rise above their circumstances and make it in life.

“No matter how small or insignificant your hustle might be in the eyes of others, continue with it, small things give birth to big things,” he said, further telling his followers that it was only rich people who started big. The rest of “us” have to start from the ground up, he said.

“Stop behaving like you have a trust fund and start with what you have.”

McKenzie further shared the story of how he grew up in a house with no shower. If you saw his suffering, you would understand and appreciate his “balling”, he said. But all that has changed now, as McKenzie said he flew first class and showered “in the air”.

Having money is very nice, nothing negative abt it, don't make ppl rich if you still swimming in poverty.

“This life has been given to you, show some gratitude by making it count,” he said.

He further advises ladies to not date a man who secretly prays that they don’t make it big in life in fear that they might leave them. In fact, ladies should not let a “broke guy” dictate how big their dreams should be. “Not even a rich guy, men will leave you any minute,” he said.

Ladies don't let a broke guy dictate how big your dreams should be, not even a rich guy, men will leave you any minute.

Women should not only chase money, because being heartbroken and broke is a disaster, he said.

McKenzie has previously received a backlash from social media after urging SA men to stop blaming women for going for Nigerian men.

“South African men should forget about the scare tactic of lying about drugs regarding Nigerians, our ladies discovered it’s a blanket lie,” he said, receiving criticism from EFF’s Ndlozi, who said McKenzie’s mentality on women was wrong.