'This release is all about excellence, global luxury, elegance and my love for MCC,' said Bonang Matheba. After weeks of lockdown restrictions banning the sale of alcohol, the House of BNG has announced the long-awaited arrival of their exclusive new Prestige Reserve just in time for the level 3 restrictions, which come into effect on Monday.

“After creating a stir with its dramatic unveiling at South Africa’s richest horse racing day, the Sun Met, earlier this year, the limited edition Prestige Reserve Brut MCC from The House of BNG is now available at Woolworths and other exclusive outlets, including the prestigious online portal Port2Port.wine,” said House of BNG in a statement. 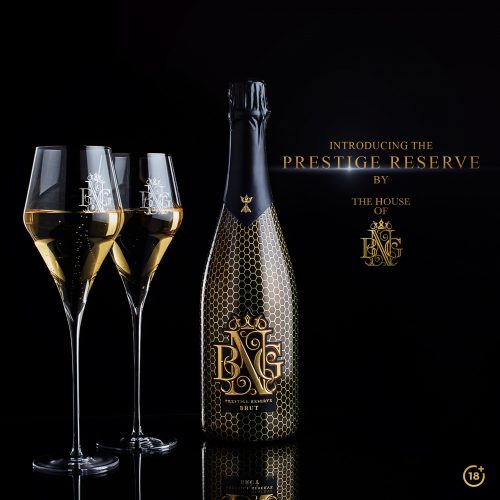 Inspired by Bonang, the first black woman to become a member of the Cap Classique Producers Association, The House of BNG Prestige Reserve is contained in an elegant black bottle along with a beautifully expressed honeycomb design and gold-embossed crown & bee logo, emulating Bonang’s “Queen B” moniker.

“This release is all about excellence, global luxury, elegance and my love for MCC,” said founder of The House of BNG Bonang Matheba, in a statement. 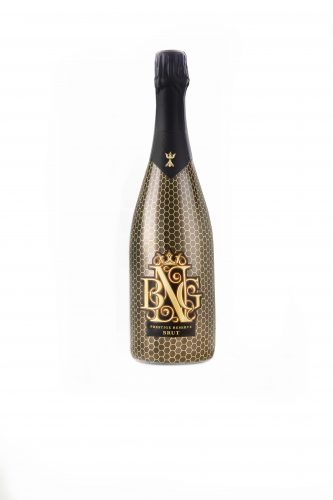 Seeing as the brand’s founder is extremely fond of exclusivity, she and her team have decided to mark the Prestige Reserve release by making only 4,500 bottles available for sale in-store and online.