'This is not the first time you have made such comments where I am concerned and I will not  take it anymore.' 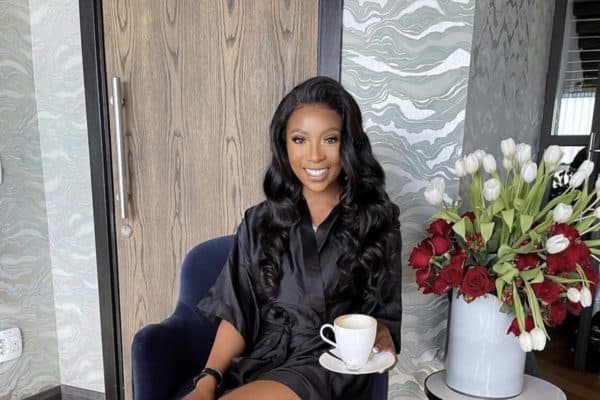 Media personality Pearl Modiadie’s sexual harassment allegations have finally been made public, leaving Metro FM in quite a pickle after ignoring and turning a blind eye to the mother of one’s complaints.

Pearl, who had been a presenter at Metro FM for five years, had brought up her concerns to the then station manager about the sexual harassment treatment and inappropriate comments that she was receiving from her manager.

“I had copied the then station manager in the e-mail and there was never a response from her. It was never addressed,” said Pearl to Sunday World.

In the e-mail exchange with event organisers who had booked the radio personality for an appearance, a representative from the station’s marketing team raised the question: “When do you need Pearl on stage and for how long?”

ALSO READ: Pearl Modiadie opens up about her pregnancy, calls it her ‘greatest blessing’

The e-mail exchange shows that the manager responded to the email with: “Yho since we are there, can I also get asked that question. When do you need Pearl and for how long … you are Pimpsta of the year. Sorry guys but that was funny.”

According to Sunday World, Modiadie was not impressed with what the manager had said, and responded to that email with: “I don’t find the response funny at all. This is highly inappropriate.

“I am asking about the job that I have been booked for by the station and you are taking it in a completely different direction. This is not the first time you have made such comments where I am concerned and I will not take it anymore.”

Metro FM announced last month that they were hiring a new programme manager. It has not been made clear by the station why the previous manager left.

Modiadie recently released a tweet responding to Sunday World‘s article on the matter of her sexual harassment allegations, saying that she was grateful that the media picked up the issue and spoke on it, because it has given her the courage to speak about the experiences she went through at Metro FM.

I kept quiet for too long until the media picked it up and never have I been grateful for that because it finally gave me the courage to speak out about the sexual harassment I was was subjected to at Metro FM. https://t.co/y5qgtEXGVn

The Citizen reached out to Metro FM for comment and is still awaiting feedback.