A British study suggests that coffee could help protect your liver from chronic disease. 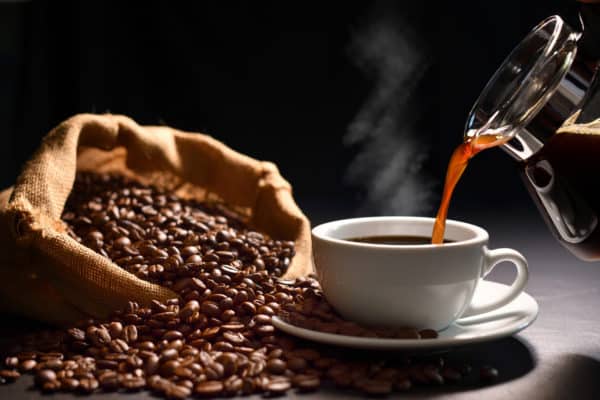 Coffee may help reduce the risk of developing or dying from chronic liver disease, according to a British study.

A British study suggests that coffee could help protect your liver from chronic disease. In the BMC Public Health journal, Dr Oliver Kennedy and colleagues published their analysis of data from 494,585 participants, all aged 40 to 69; 384,818 of them reported being coffee drinkers at baseline, compared with 109,767 who did not consume the beverage.

The analysis found that after controlling for factors such as body mass index, alcohol consumption and smoking, people who drank any amount and type of coffee had a 20% lower risk of developing chronic liver disease or fatty liver (all categories combined) than people who did not drink coffee. Coffee drinkers were also 49% less likely to die from chronic liver disease. Co-author Paul Roderick said, “It confirms in a large UK cohort that coffee drinking is protective against severe liver disease.”

The team reported that the magnitude of the positive effect increased with the amount of coffee consumed, up to three or four cups per day. Beyond that, increased consumption provided no additional benefit. A reduction in risk was also found when instant coffee, decaffeinated coffee and ground coffee were considered separately. The benefit was greater for those who consumed ground coffee, which contains high levels of kahweol and cafestol, two active substances naturally present in coffee beans.

Liver disease is a major health problem worldwide. According to the charity British Liver Trust, it is the third leading cause of premature death in the UK, with a 400% increase in deaths since 1970.

However, the study has limitations, including the fact that it cannot prove that coffee itself reduces the risk of chronic liver disease. It is possible that other dietary and non-dietary habits of the participants play or have played a role in the outcome.

Finally, to all those who would like to compensate for bad habits by drinking coffee, think again. According to Vanessa Hebditch of the British Liver Trust, while this study adds to a growing body of evidence that coffee is good for liver health, it’s not enough: “It’s important that people improve their liver health not just by drinking coffee, but by also cutting down on alcohol and keeping to a healthy weight by exercising and eating well,” she said in a statement reported by the Guardian.