The ticket will expire on Saturday if no one comes forward to claim it. 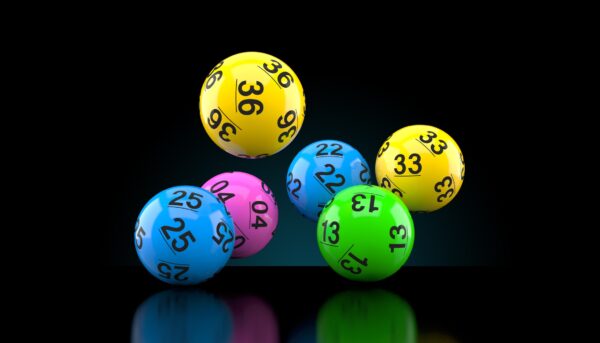 Check your lotto tickets because you might be unaware that you’re the millionaire who won the R7,471,539.30 jackpot that has been unclaimed since last year.

The National Lottery said the PowerBall Plus winnings are yet to be claimed – and that the ticket expires on Saturday, 9 July 2022.

The jackpot was won on 9 July 2021. The ticket was bought at a Spar in Beaufort, Eastern Cape, and South Africans are being urged to claim the winnings.

Ithuba said all lotto tickets expire after a year from the date of draw. If no one comes forward to claim the prize, the winnings are lost.

“All tickets that are not validated or claimed within that period will automatically expire,” said Ithuba Holdings.

Ithuba said all unclaimed winnings from expired lotto tickets are transferred to the National Lottery Distribution trust fund for reallocation to good causes.

To avoid missing out the winnings, Ithuba recommends that players write their name and ID number at the back of the tickets so that they can easily identify the next millionaire.

Ithuba has also noticed a trend of individuals who prefer to keep their lotto tickets for a long time and only come forward to claim when they are about to expire.

This increases the chances of losing the ticket or of the ticket expiring before the winnings are claimed, Ithuba said.