2 Series makes use of the FAAR platform that underpins the 1 Series, meaning that drive is routed to the front wheels After an apparent online leak earlier this week, BMW has officially revealed its rival to the Mercedes-Benz CLA and Audi A3 Sedan, the brand-new 2 Series Gran Coupe.

The smallest model from Munich to wear the Gran Coupe moniker, the 2 Series makes use of the FAAR platform that underpins the new 1 Series, meaning that drive is routed to the front wheels and not the rear like the outgoing, rear-wheel-drive coupe and cabriolet Two. 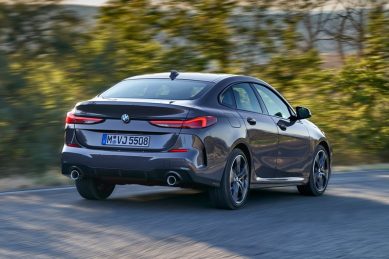 Measuring 4 526 mm in overall length with a wheelbase of 2 670 mm, height of 1 420 mm and width of 1 800 mm, the Gran Coupe incorporates styling from its sibling at the front, while the rear mirrors that of the 8 Series Gran Coupe with BMW claiming a boot space of 430-litres with the 40/20/40 split rear seat in place.

Aside from the exterior, the interior is lifted from the 1 Series with tech consisting of the 10.25-inch iDrive infotainment system with 7.0 operating system and Gesture Control, the 10.25-inch digital instrument cluster as part of the BMW Live and Live Cockpit Professional setups, an optional 9.2-inch colour Heads-Up Display and an array of material and trim piece options. 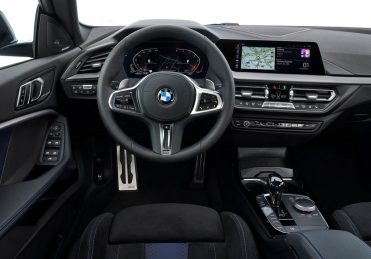 Made mostly out of aluminium and high-strength steel with the option of three suspension choices; standard, M Sport and Adaptive M Sport, the 2 Series Gran Coupe, in Germany, will come in five trim grades; base, Advantage, Sport Line, Luxury Line and M Sport with the performance M235i xDrive rounding the range off. Motivation meanwhile will come from a choice of two turbocharged petrol engines and one turbodiesel, the former paired to a six-speed manual gearbox or seven-speed dual-clutch, the diesel to an eight-speed Steptronic ‘box and the M235i to the sports focused version of the latter automatic. 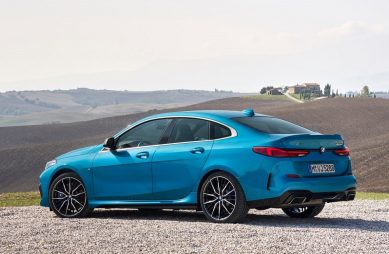 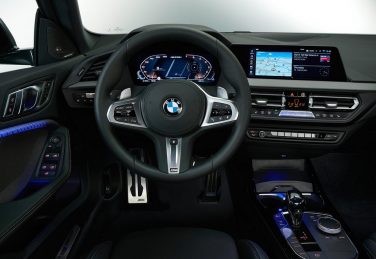