Dropping of the 3.0 Powerstroke V6 comes on the back of poor sales and increasing popularity of the 3.5 PowerBoost hybrid. 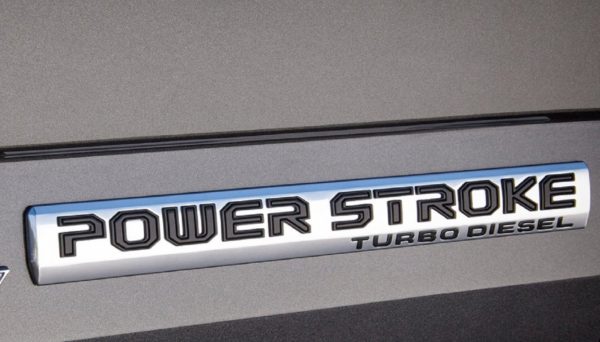 F-150's Powerstroke V6 is destined for the incoming all-new Ford Ranger, but will no longer be offered in the States.

Ford has reportedly confirmed that the six-cylinder turbodiesel engine that will replace the current 2.0-litre bi-turbo as the flagship powerunit in the all-new Ranger will be dropped from the F-150 line-up in North America within the coming days due to poor sales.

According to the FordAuthority online forum, the 3.0 Powerstroke V6, which is poised to the top not only the Ranger line-up but also the next generation Everest and Volkswagen Amarok, has been lagging in sales compared not only the top-selling EcoBoost V6 petrol units, but also the recently introduced PowerBoost hybrid V6.

Producing 186 kW, an output the Ranger will reportedly also have, the oil-burning six-pot, which only the States received, is the least powerful F-150 engine option available with its amount of twist being bettered by all of the EcoBoost units, as well as the entry-level normally aspirated 3.3-litre V6 that punches out 216 kW.

In addition to being less powerful than the oil-burners of the Chevrolet Silverado and Ram 1500, the $500 (R7 252) premium over the PowerBoost, which produces 320kW/773Nm, has reportedly been another hindrance with buyers apparently not being keen on forking out more for an engine whose claimed fuel consumption is rated below that of the hybrid.

Set to be dropped from the F-150 this coming Friday (16 July), the departure of the Powerstroke and its impact on the Ranger has so far not been determined, but speculation is it will continue to be produced despite the end of North American availability.

As is well known by now, the Ranger will be unveiled later this year and arrive on local shores next year followed by the Everest and Amarok with production once again taking place at the Silverton Plant outside Pretoria.

Although set to be fuelled by petrol in North America in the form of the 298 kW twin-turbo 3.0 EcoBoost V6 used in the Explorer ST, the international market Ranger Raptor will be utilise the Powerstroke with the same set to be applied to the rumoured Amarok R that follow the same performance off-road focused principle.