Ford Bantam successor shown to dealers ahead of confirmed 2021 reveal 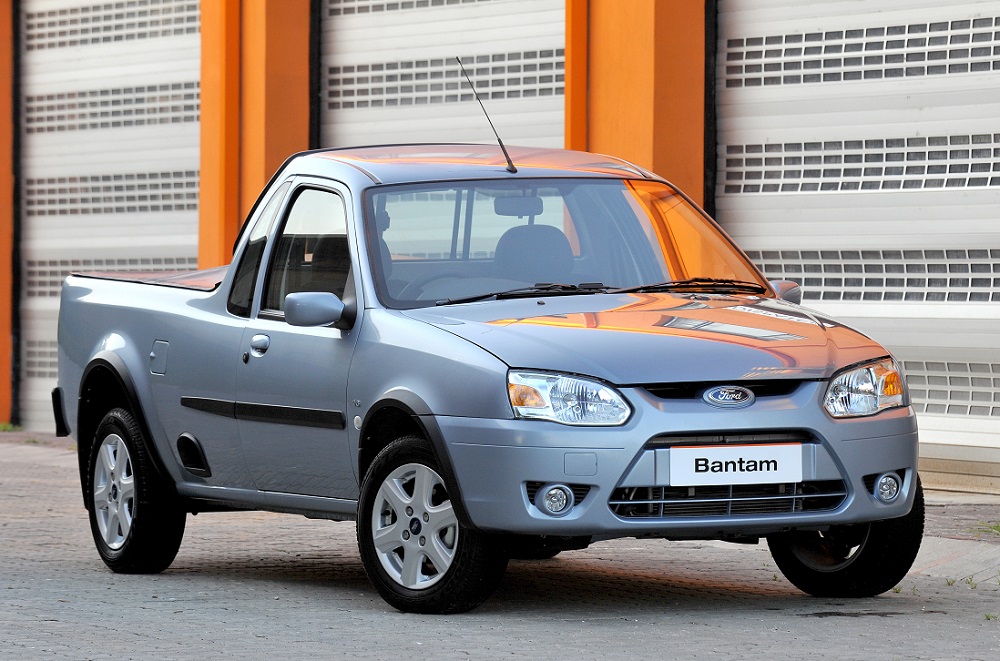 Ford’s highly awaited spiritual successor to the Bantam has reportedly been revealed to a chosen selection of dealers at a special conference in North America before its world unveiling scheduled to take place next year.

Announced back in 2018 as happening with subsequent details having largely been kept under wraps, Automotive News reports that the newcomer, sold in South America as the Courier until 2013, was previewed to around 100 dealers in Tucson, Arizona last month, and that it will premiere at the end of 2021 with production slated for the Hermosillo Plant in Mexico that builds the soon-to-be-discontinued Fusion and its rebadged Lincoln MKZ sibling.

Known internally as P758, the half-ton will slot-in below the Ranger and according to the report, have a starting price of under $20 000 (R321 236) with annual production capped at 100 000 units. Still to be officially confirmed by the Blue Oval, the pick-up appears set to make use of the C2 platform underpinning the Focus, with motivation, as indicated last year, being provided by a 2.0-litre engine of sorts matched to an eight-speed automatic gearbox. The hatch’s 1.5 EcoBoost could also be used, although nothing has yet been announced.

What also remains unknown is the model’s final name with not only Courier but also the iconic Ranchero moniker having been mentioned, despite Ford Global Market President, Jim Farley, hinting to whichcar.com.au last year that neither could be used after stating, “you can expect new nameplates below where we compete today”.