Changing traffic laws relating to drink driving is meaningless and will be ineffective if current laws that regulate alcohol and driving are not properly implemented and enforced first.

This is the view of the Automobile Association (AA) following the announcement last night by Transport Minister Fikile Mbalula on the proposed changes to the legal Blood Alcohol Concentration (BAC) limit for drivers to be reduced to zero percent. The current enforcement of drunk drivers will not stop those who regularly exceed the limits because there are simply no consequences for their actions. The AA says a zero BAC limit is not going to change this behaviour.

Although South Africa’s current Blood Alcohol Concentration (BAC) limit of 0.05% is not out of line with world standards, the crisis on South Africa’s roads demands a tougher approach. The AA is proposing that the 0.05% limit be reduced to 0.02% which is in place in many countries.

The AA notes that the proposed move to reduce the legal limit to zero does not take into consideration the fact that some medications such as cough syrups may contain alcohol. In these cases drivers may find themselves with criminal records for taking one dose of this medication when it will have no material effect on their driving ability.

“Reducing the blood alcohol limit to zero will not solve the problem of road deaths in South Africa if it is not supported by a thorough, scientific diagnosis of the problem of drink driving with proper statistics which back such a move. Behavioural change is needed to solve this problem and that requires proper enforcement of existing laws, and more intensive education of the dangers of drunk driving, both of which do not currently occur,” says the AA.

The AA says current analyses of drunk driving in South Africa are fragmented and disparate, with no conclusive findings besides those which call for greater research on the matter, a move the AA supports, however, it adds that, “we cannot have a situation where the government is guessing to what extent alcohol is a contributor of road deaths with no actual plan to deal with the road safety crisis in South Africa as a whole other than to amend the law.

“It is our view that people who drink and drive will not alter their behaviour because there are no consequences so they’re willing to take that gamble of being caught. Ensuring proper law enforcement should be the first step before amending laws. If law enforcement doesn’t change how it operates now, how will changing the law make a difference?”

The AA says apart from these concerns, the overall safety of roads in South Africa should enjoy priority before amendments such as these are made, adding that it stands by its support of the wide-ranging proposals by the Traffic Law Enforcement Review Committee last year to improve traffic law enforcement in the country.

“There are practical, workable plans on the table to improve traffic law enforcement which were compiled by experts and traffic officers themselves. Yet there are those who seem intent on focusing on one aspect of road safety – drunk driving – as a panacea for road fatalities. It is, in effect, putting a band aid on a gaping wound with the hope that it will stop the flow of blood. It won’t,” it concludes.

Request a slot to speed up renewals, says Gauteng transport department
3 weeks ago
3 weeks ago 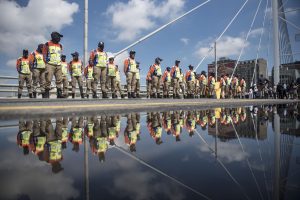 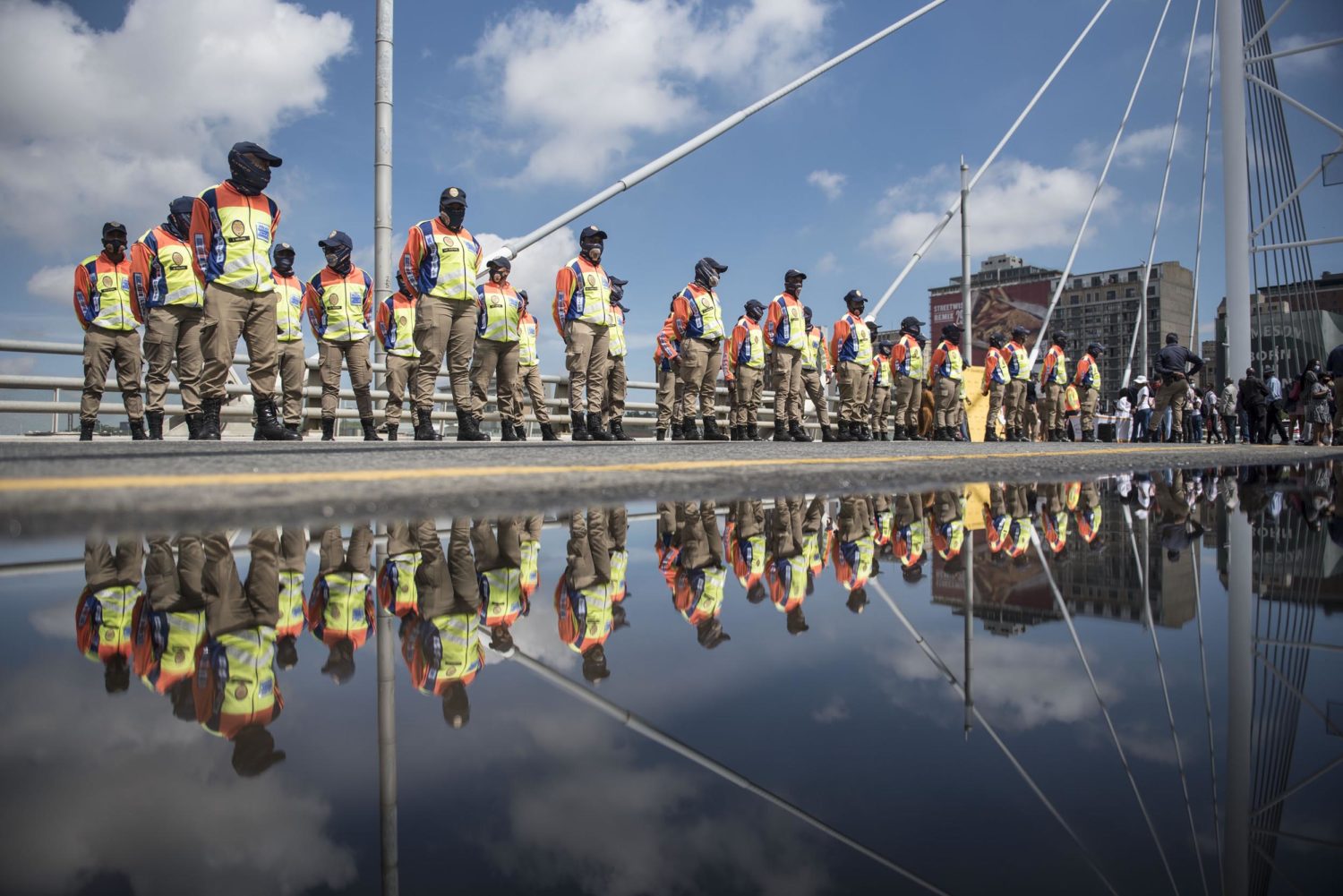 'Aarto rollout mired in confusion, drivers in the dark', says AA, hours ahead of implementation
3 months ago
3 months ago 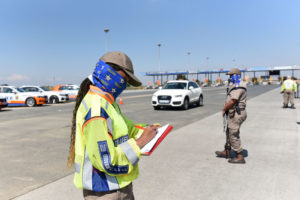 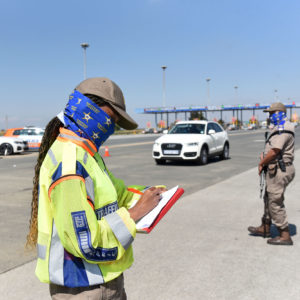 Request a slot to speed up renewals, says Gauteng transport department
3 weeks ago
3 weeks ago

'Aarto rollout mired in confusion, drivers in the dark', says AA, hours ahead of implementation
3 months ago
3 months ago