New face and interior hides a line-up of unchanged powerunits. 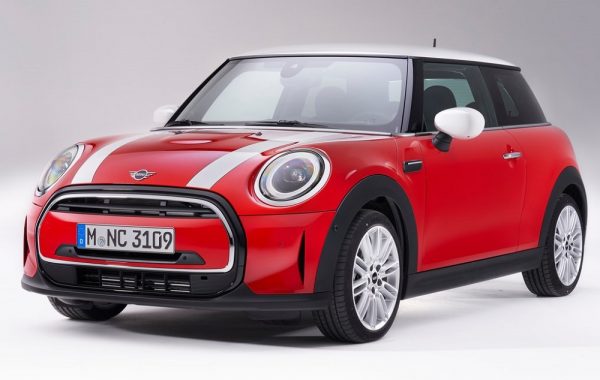 Having announced last year that the introduction of an all-new model would only take place in 2023, Mini has introduced a raft of updates to the three-and-five door hatch, as well as the Cooper S, Cooper SE and Cabriolet. 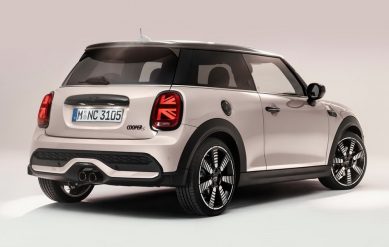 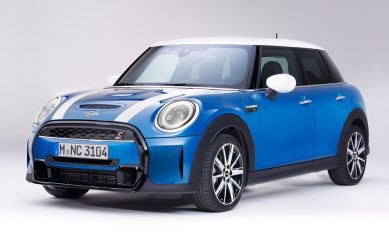 Reserved for all three versions of the hatch is a new multitone roof option consisting of three colours; Jet Black, Pearly Acqua and San Marino Blue that is applied directly after the other in a new process called Spray Tech which results in deliberate changes in the final pattern as a result of ‘environmental conditions’, a trait Mini claims takes “customisation to a new level” as the outcome will be different for each car. 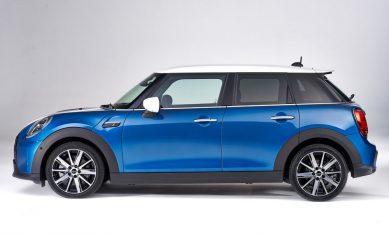 Inside, the Cooper SE’s five-inch digital instrument cluster is now standard across the range with other changes consisting of a new leather wrapped sport steering wheel, ambient lighting with two modes; Lounge and Sport each with six colours, gloss black detailing around the now standard 8.8-inch touchscreen infotainment system, a selection of new decorative inserts and fabric choices, a black finish for the infotainment system rotary dial and upgraded materials. 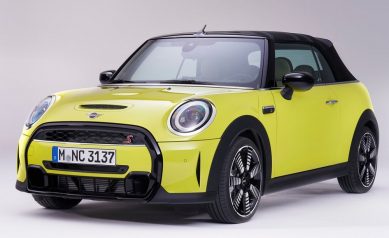 On the tech front, the optional Driver Assistance Package brings Active Cruise Control and Lane Departure Warning to the mix, while a revised adaptive suspension rates as the sole change underneath the plucked, nipped and tweaked exterior. 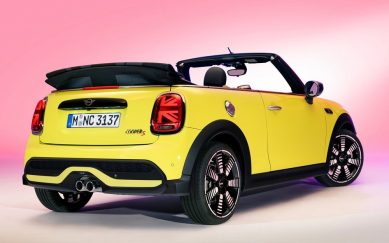 Unchanged are the choice of engines where four units are offered; the 75kW/190Nm 1.5-litre three-cylinder turbo in entry-level Mini One, the same unit, albeit with 100kW/220Nm in the Cooper, and the 141kW/280Nm 2.0-litre turbo in the case of the Cooper S. In the Cooper SE, output is rated at 135kW/270Nm. Bar this model, the rest of the line-up comes as standard with a six-speed manual or an optional seven-speed dual-clutch gearbox. 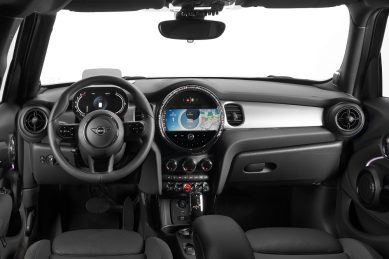 Mini South Africa has meanwhile confirmed that the updated models, along with the Cooper SE, will become available from the second quarter of this year with international sales set to commence in March. While no details surrounding price was released, expect the line-up to omit only the Mini and the manual ‘box when it becomes available. No word about the updates being passed-on to the John Cooper Works or the GP were made. 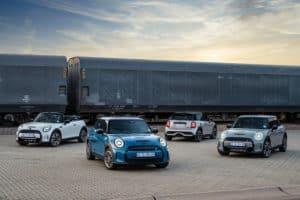 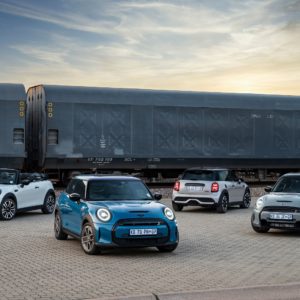