The once flagship model now finds itself positioned below the Legend as replacement for the SRX. 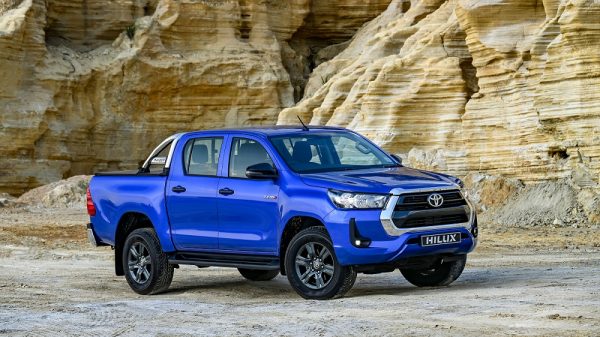 Officially no longer the flagship variant of the local Hilux line-up, Toyota has provided updated pricing for the now mid-level Raider that replaces the SRX.

Positioned below the range-topping Hilux Legend, the Raider receives the same eight-inch touchscreen infotainment system with Apple CarPlay and Android Auto, but loses out on satellite navigation while also swapping the 18-inch alloys for graphite coloured 17-inch alloys and gaining a model specific chrome surrounded grille. 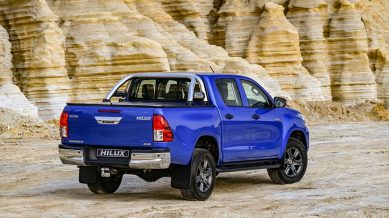 RELATED: Which is quicker: Powered-up Toyota Hilux or Ford Thunder? The results are in

With the standard fitting of a limited slip rear differential on all models, the Raider also rates as the sole model to feature both the upgraded 2.8 GD-6 and 2.4 GD-6 engines now that the Legend is powered exclusively by the 150kW/500Nm version of the former. 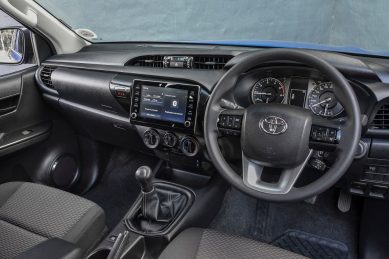 In 2.4 GD-6 guise, output is still pegged at 110kW/400Nm with buyers having the option of rear-or-four-wheel-drive plus the standard six-speed manual or optional six-speed automatic gearbox. The same applies to the 2.8 GD-6, although no longer offered is the manual on the 2.8 GD-6.

Like the rest of the line-up, the Raider comes standard with thee year/100 000 km warranty as well as a nine service/90 000 km service plan.