PSA underpinned model will also spawn a new Alfa Romeo SUV positioned below the Tonale from 2023. 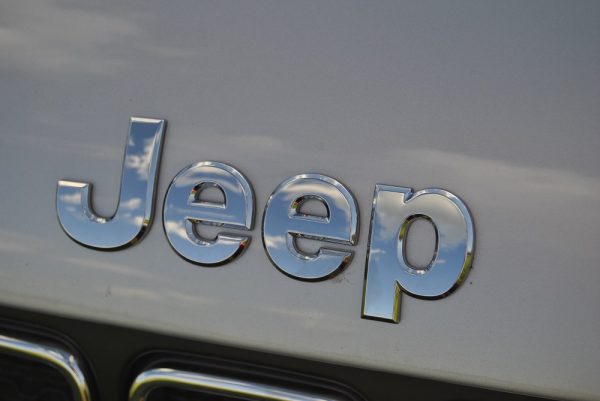 Jeep’s sub-Renegade, initially thought to be heading to India only, will be going to Europe from 2022 as the first model to ride on a PSA platform developed before the marque’s merger with Fiat-Chrysler Automobiles (FCA) that resulted in the creation of Stellantis two months ago.

According to unnamed sources, Automotive News Europe reports that the still unnamed small Jeep will be built at the Tychy Plant in Poland from July next year, likely the same facility where the Fiat 500 and Lancia Ypsilon are made, and ride on the CMP, otherwise known as the EMP1, platform used by the Peugeot 208 and 2008, the Opel Corsa and Mokka, and Citroën C4.

Based on previous reports, the new Jeep will measure below the 4 236 mm of the Renegade and reportedly also below four metres in order to comply with the sub-four metre segment in India currently occupied by the Suzuki Vitara Brezza and its Toyota Urban Cruiser offshoot, the Nissan Magnite and Renault Kiger fraternal twins, the Kia Sonet and Hyundai Venue.

Poised to offer both internal combustion and electric powerunits, the baby Jeep could differentiate itself from its intended rivals further by offering the option of four-wheel-drive using a rear axle mounted electric motor similar to the plug-in hybrid Renegade and Compass 4xe. At present, none of its mentioned rivals offer an all-paw gripping system.

Aside from the Jeep, the platform will also spawn a third Alfa Romeo badged SUV positioned below the Tonale, rumoured to be called Brennero, and an all-new small Fiat earmarked to fill the position left vacant by the departure of the Punto three years ago. Both these models are however only expected to go on sale from 2023. 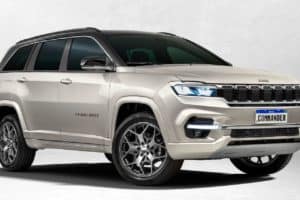 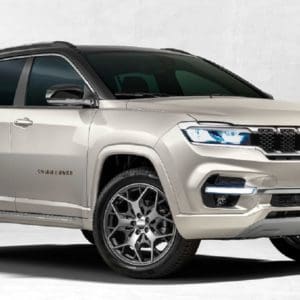 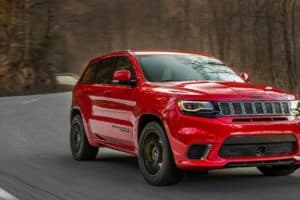 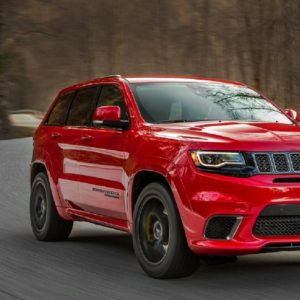 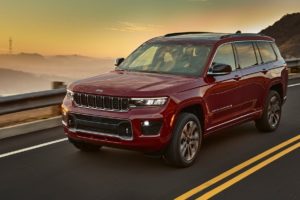 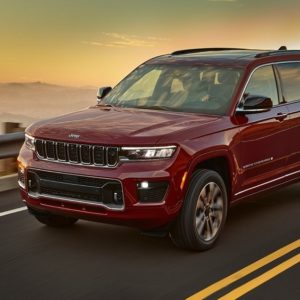 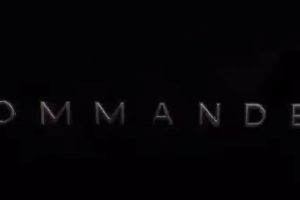 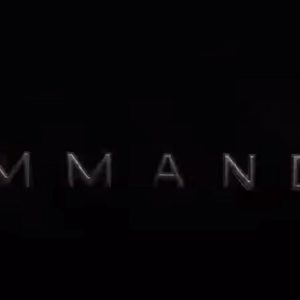