Again subtly changed from the Subaru BRZ outside, the Toyota GR86 has a bit more grunt. 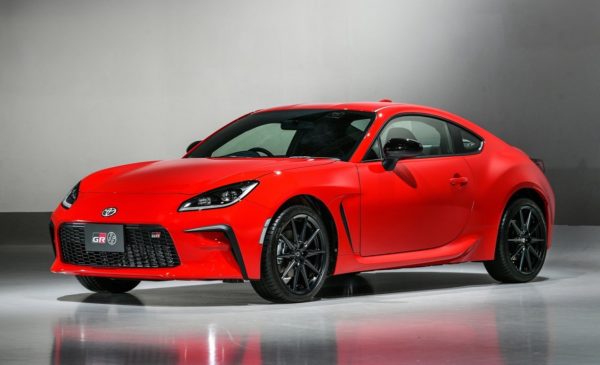 Second generation GT86 is again the result of Toyota's teaming up with Subaru, but now, it adopts the GR86 moniker.

UPDATED: Toyota South Africa has confirmed the GR86 for the local market from the first quarter of next year. Specification and pricing will be announced at a later stage.

In a complete and arguably expected contradiction of a claim that emerged towards the end of last month, Toyota officially silenced rumours dating back nearly two years in the early hours of Monday morning (5 April) by unveiling the all-new GR86.

Donning the new moniker as reported last year to align with its other full-bore Gazoo Racing models, the GR Supra and GR Yaris, the GR86 is once again the result of Toyota teaming-up with Subaru with the latter having provided the initial hint when it debuted the second generation BRZ last year.

Like the GT86 it replaces, the GR86’s exterior differences from the BRZ are minor and limited to the same grille as the GR Yaris and slightly revised headlights. Also unchanged are the dimensions at 4 265 in overall length, a wheelbase of 2 575 mm, height of 1 310 mm and width of 1 775 mm. 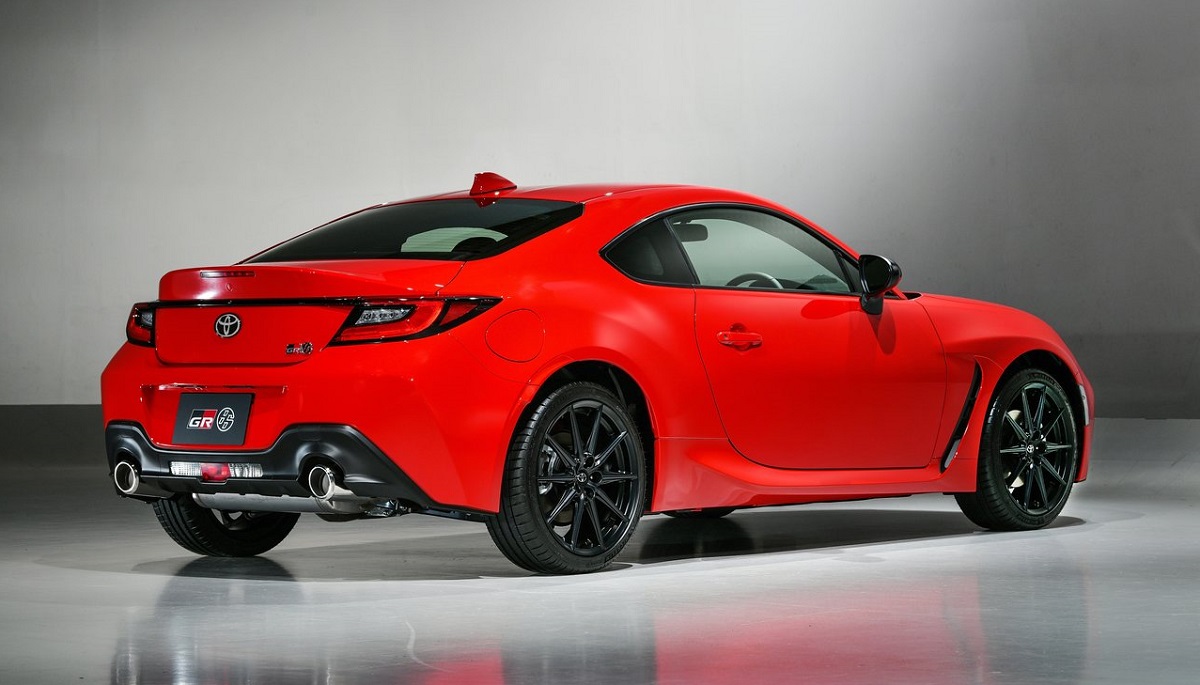 GR86’s rear, apart from the Toyota badge, is unchanged from the BRZ.

Riding as standard on 18-inch alloy wheels, the GR86’s interior, sans the Toyota badges and GR steering wheel, has also remained largely untouched from the BRZ with the same design and layout, as well as the seven-inch TFT instrument cluster and the eight-inch touchscreen infotainment system with Apple CarPlay and Android Auto.

Perhaps the most surprising is the inclusion of Subaru’s EyeSight suite safety and driver assistance systems, but only on models fitted with the optional six-speed automatic gearbox.

Tipping the scales at 1 270 kg, the GR86 boasts an aluminium roof, front wings and exhaust system to keep weight down, while at the same time featuring a lower centre of gravity and improved, by 50%, torsional body rigidity. 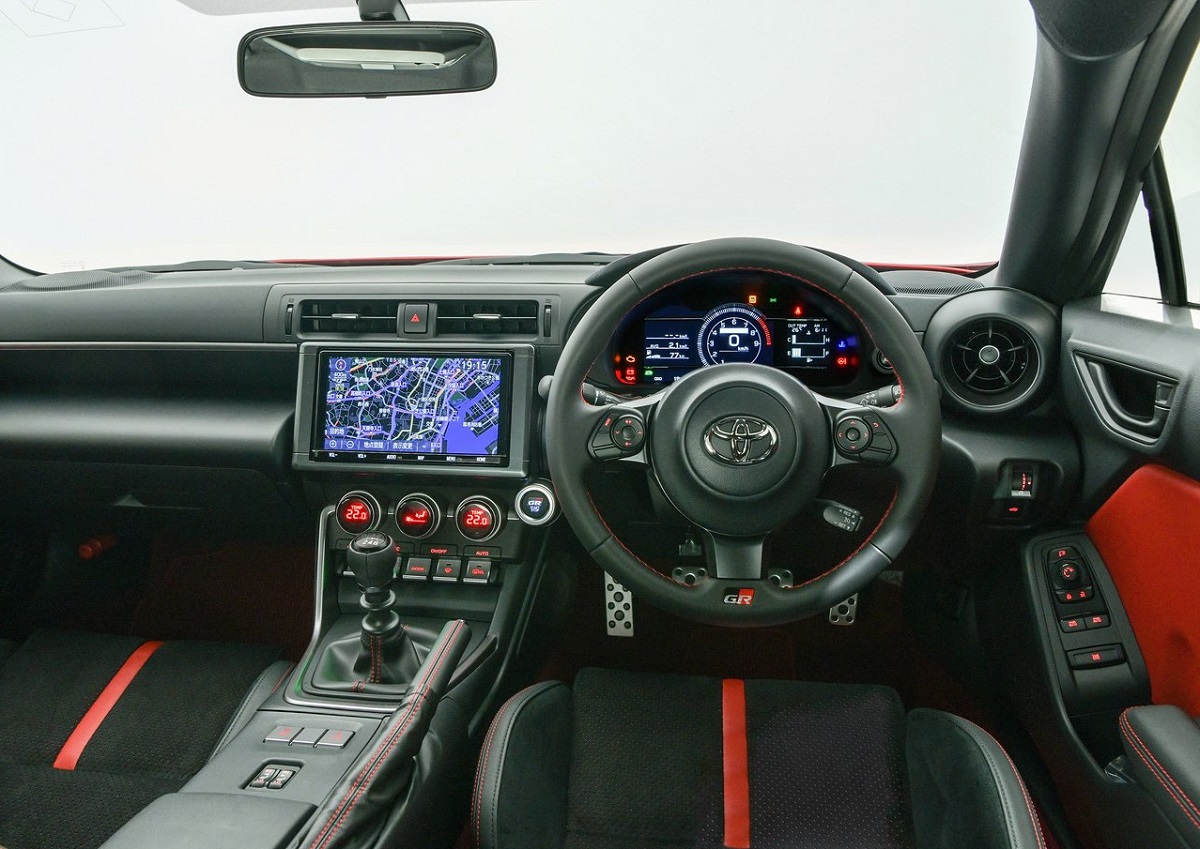 Interior the same as the BRZ, but represents a significant departure from that of the GT86.

Underneath the bonnet, the status quo is unchanged with the same 2.4-litre flat-four FA24 Boxer engine, albeit retuned to produce 173 kW instead of 170 kW in the BRZ. Torque remains as is at 250 Nm with drive going to the rear wheels via the standard six-speed manual ‘box or the mentioned automatic.

Going on sale in its home market later this year, the GR86 is likely to arrive in South Africa before the end of the year with pricing likely to start at around R700 000 given the outgoing GT86 currently retails for R670 900.