This year's Midas Historic Car Racing Tour ended in excitement at the Zwartkops Raceway near Pretoria on Saturday, with a large crowd looking on as championship chases were wrapped up – with spectacular racing the order of the day. 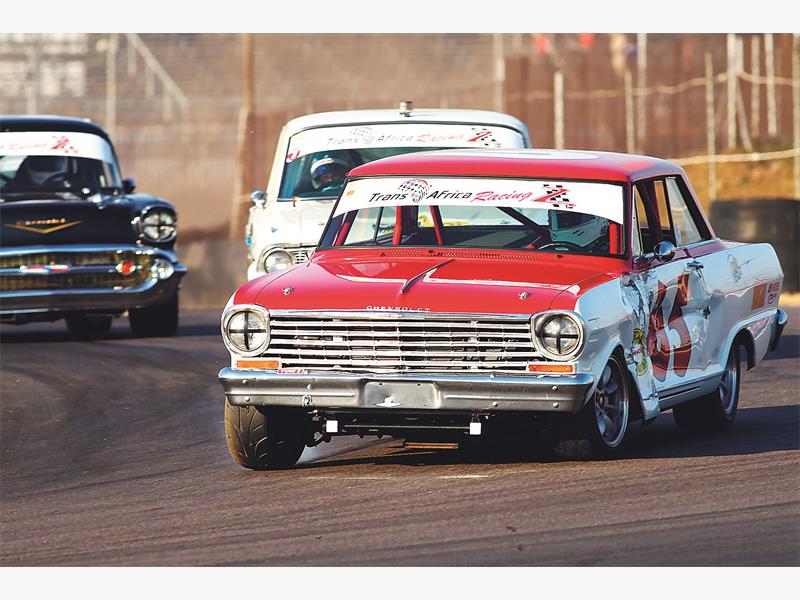 The result of the second heat was initially a carbon copy of the first – but then both Scheckter’s car and that of Scribante failed post race scrutiny. Scheckter’s Galaxie was on illegal tyres, while the rev-limiter of Scribante’s Mustang did not conform to official regulations. Both drivers were disqualified which left Jonathan du Toit (Chev Nova) as the winner, followed by Thomas Falkiner (Ford Mustang) and Mark du Toit (TAR Chev Biscayne).

Stuart Greig (TAR Mini Marcos) won both races overall followed, on the first occasion, by Marc Miller and Lawrence Davies (Alfa Giulia). Ellison took the runner-up place the next time around ahead of Marc Miller.