Should his application be successful, Zuma wants the high court to acquit him of all corruption charges. 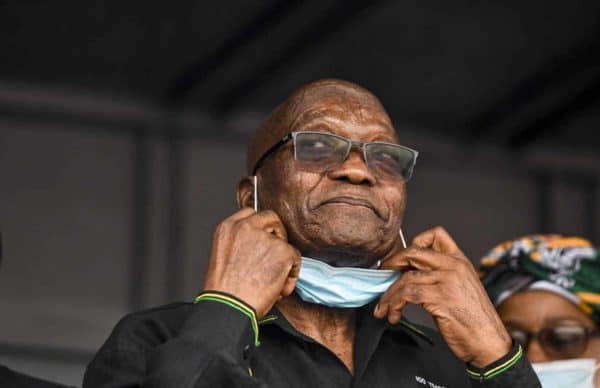 Earlier this year, Zuma filed a special-plea application to have Downer removed from the case. The statesman said Downer lacks the prosecutorial title to oversee the trial.

He has also accused Downer of bias and leaking his confidential medical records to the media.

But the National Prosecuting Authority (NPA) has dismissed these claims and described Downer as a highly respected prosecutor who had carried himself with integrity throughout his career.

At the time, NPA spokesperson Mthunzi Mhaga said they were concerned that Zuma had opened the case when the Pietermaritzburg High Court was yet to rule on his special plea application to remove Downer.

Zuma and French arms manufacturer Thales are on trial over the controversial multibillion-rand arms deal. He, along with Thales, face multiples counts including fraud‚ corruption, money laundering, and racketeering.

Should his application to have Downer removed be successful, Zuma wants the high court to also acquit him of all charges.