Man hands himself over after committing murder

The suspect had allegedly gone to hide at his sister's place. 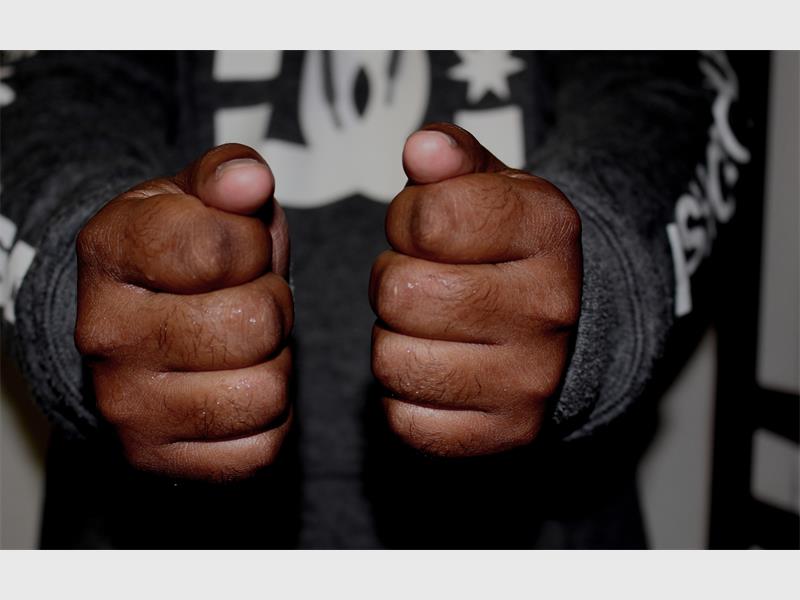 A murder suspect was arrested on Saturday, February 18, just after noon, after he handed himself over to the Kagiso Police on the West Rand and confessed to having committed the crime, Krugersdorp News reports.

It is believed Kagiso sector police received a complaint of a murder having occurred at Block 1, Swaneville, at about 9.50am the same morning.

A number of officers were dispatched to the scene, where they found a 30-year-old man’s body lying on the street in a pool of blood. He was certified dead on scene.

According to eyewitness statements, the man was with friends, standing next to a yard gate, when the suspect appeared.

The suspect, who was armed with a knife, allegedly went up to the deceased and stabbed him once in the neck. The deceased tried to run to his house before he collapsed and bled to death.

The suspect allegedly fled the scene, and it was later discovered that he had gone to his sister’s house after the murder. His sister allegedly insisted that he hand himself over to police.

After handing himself over to the police, they investigated and found the knife he had allegedly used to commit the murder at his sister’s house.

The motive for the murder remains unknown. The suspect was detained at the Kagiso Police Station, where he was formally charged with murder.

He made a brief appearance in court and was remanded in custody until his bail application could be heard.