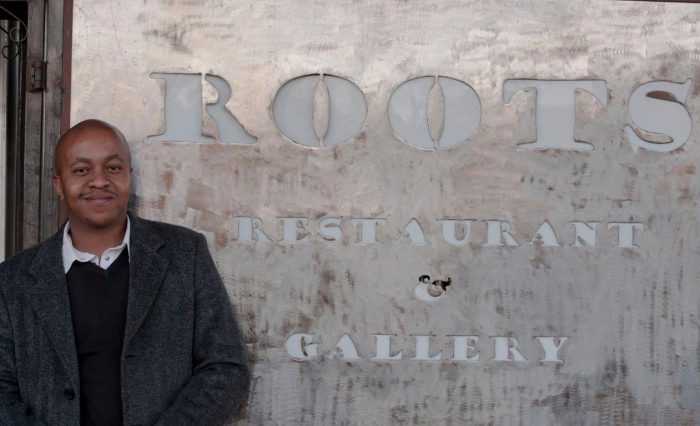 Are entrepreneurs born or made? That’s an interesting point to ponder when you meet Reggie Makhetha at his spaza shop-turned-supermarket in Soweto.

The business, which is across the road from Morris Isaacson High School where pupils marched during the Soweto uprising in 1976, has been in the Makhetha family since that year, when Reggie’s father, Balfour, opened the spaza.

Reggie served in the spaza when he was a youngster and the business helped put him through school and go on to a successful career in advertising.

Now he’s back in Soweto, back in the shop and back selling. Just like he did when he was younger – and just like his Dad did. He left a comfortable advertising job to honour his family legacy. So, yes, selling might just be in his blood.

The 37-year-old entrepreneur believes that townships have the potential to be thriving micro-economies.

“Our family business was built by the community we serve. When the business was started in 1976 my family was always dependent on the community’s support and it is like that in every township in South Africa,” he says.

People are running successful businesses in the township, he adds, because it’s a great environment to do business.

“I think it’s time to change the game and explore the full potential of the township economies.”

Sales through South Africa’s 134 000 traditional trade outlets amounted to R46 billion per annum, which equates to one of every five rand spent and one third of all consumer goods packages.

The major turning point for him came in December last year when a spaza shop conversion initiative by Pick n Pay, Old Mutual and the Gauteng Department of Economic Development culminated in several spazas around the province being boosted into fully stocked mini-supermarkets.

Makhetha Market is one such establishment.

“What Pick n Pay has helped me do is put my entrepreneurial skills into a completely refurbished business, offering a wider range of quality products to my customers close to where they live and opening new sources of revenue,” he says.

“I have worked hard to get to this point from my humble beginnings in the retail business when I worked as a youngster in my family’s spaza store over weekends and school holidays.

“After school I studied advertising and went on to work for Network BBDO, winning six Gold Loerie Awards and The Young Creative Awards in 2009.”

Makhetha’s passion for food led him to open his own restaurant, Roots Restaurant & Gallery, in the same building as his father’s store, which won him the SAB KickStart Award in 2010.

“But there is more to life than just achieving awards. I’m a passionate entrepreneur with a love for business, especially township business. I believe youth entrepreneurship has the power to change the world.”

Asked why he decided to switch from advertising to retail, he says making money was in his blood.

“I was used to running the store from growing up so being an entrepreneur was one of the things that was bound to happen.

“It was an easy transition because, as I say, I have always wanted to do it.

“My family has always been in business and I used to work in the store.

“Making money and being in retail was just something that was in my blood.”

With the help of Pick n Pay, his store was converted into a small strip mall and equipped with new refrigeration and IT systems.

This means he can now offer a full value added service range, including money transfers, airtime and data, bill payments and prepaid electricity.

“My monthly turnover is R1 million and my net profit, after expenses, owner’s drawings and taxes is 10% so far this year.”

Now living in Northgate, Johannesburg with his wife and two young children, Makhetha says he hopes his children will learn to take risks, as he did when he left his job to pursue his entrepreneurial dreams. His advice is: “Don’t be afraid of risk and taking chances.” – simnikiweh@citizen.co.za 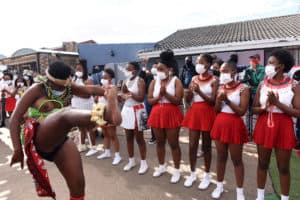 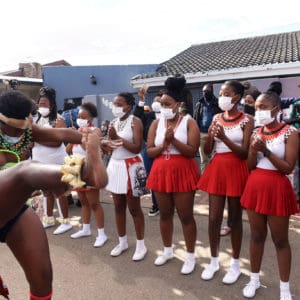 Youth Day with a difference: 'We need a mind shift on what a woman is supposed to be'
4 months ago
4 months ago

Youth Day with a difference: 'We need a mind shift on what a woman is supposed to be'
4 months ago
4 months ago