ANC conference rejects proposal to incorporate Contralesa into its structures

The conference also affirmed the progression within the party, where members are encouraged to aspire to higher positions. 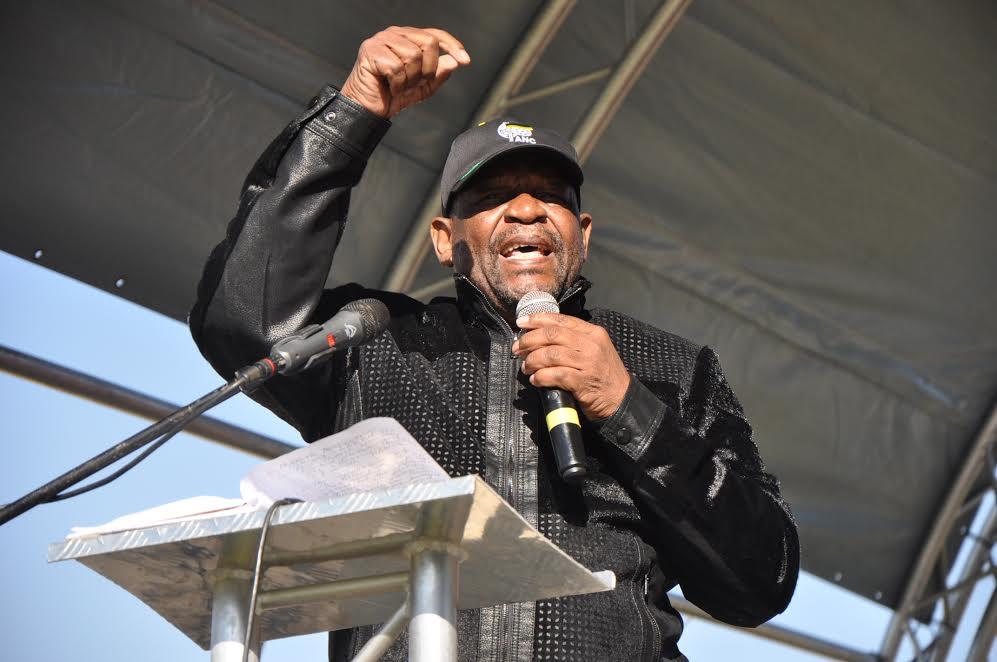 Mathole Motshekga this afternoon informed the media that the conference has rejected the proposed incorporation of Congress of Traditional Leaders of South African (Contralesa) into the ANC.

Motshekga was was delivering constitutional amendments feedback at Nasrec.

“There was also a question of Contralesa wanting to know if it’s a motive force and that therefore it is not necessary to make Contralesa a league of the ANC. They represent communities,” he said.

The conference also affirmed the progression within the party, where members are encouraged to aspire to higher positions.

“If you are holding a position in the higher structure you should not accept nomination to a lower structure,” he said.

“The other issue related to centrality of branches, to say that branches should actually interact with civil society organisation, religious organisation and traditional communities to ensure that the  organisation is connected to the people and continue to be a living force,” Mathole told the media.

He said it was also resolved regions should be given to powers to monitor the regions and support branches to implement social cohesion programmes, “which was fully endorsed.”

Motshekga also said that the conference opted not to discuss curbing the powers of the president to hire and fire ministers.

“Hiring the ministers is a matter regulated by the constitution of the country. Internally, the ANC consults and that position has not changed,” he said.

He also said the party will not change its position in allowing MPs in parliament to vote according to their conscience because “all political parties don’t allow people to vote according to their conscience. Before an issue is placed before parliament for voting there are caucuses of political parties. This matter never arose.”

Motshekga said conference, on the “thorny issues related to powers of integrity commissions”, felt it is a creation of the NEC and derives its powers from the NEC and should therefore make its recommendations to the NEC.

Traditional leaders want to ‘dump’ the ANC and start party