The shooting took place at Cameron Mcako's tavern and he was rushed to hospital but succumbed to his injuries. 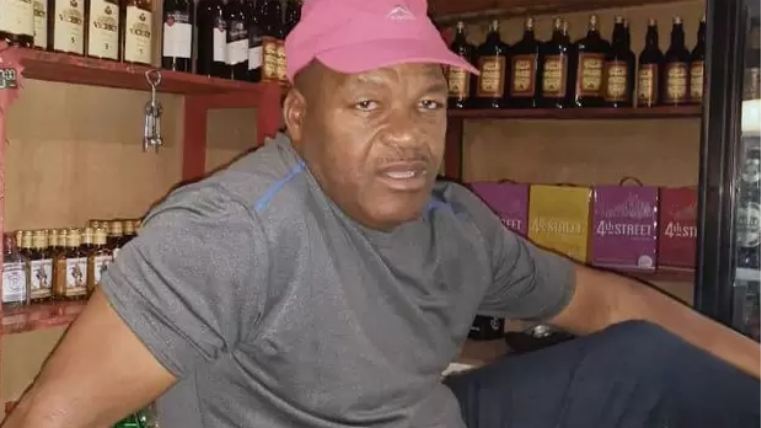 The former deputy mayor of Stellenbosch, Cameron Mcako, has been shot dead and the gunman has not yet been apprehended.

Western Cape police spokesperson Siyabulela Malo confirmed that the 56-year-old was in Mengo Street in Kayamandi, Stellenbosch around 10.30pm on Friday, when an unknown man entered the premises he was at.

He fired shots at Mcako and fled on foot.

Malo said Mcako was rushed to hospital and later succumbed to his injuries.

It is understood that the shooting took place at Mcako’s tavern.

The land activist’s death follows that of Midas Wanana’s three months ago. Wanana had been a key member of the community of “Azania” in Kayamandi.

Wanana was shot dead outside his home and his killers have yet to be arrested.

Mcako was deputy mayor from April 2008 until December 2009 while a member of the ANC. He joined the DA shortly before the municipal elections in 2016.

He then served as the area manager of Kayamandi.

In June this year, Wanana had said that they wanted Mcako removed because he was “causing conflict” in the community.

This was over a temporary relocation area set up for residents who have to move to enable upgrades to the places where they live in the densely-populated suburb, on the outskirts of Stellenbosch.

Hundreds of Kayamandi residents had stood outside the mayor’s office to demand his removal, which eventually resulted in municipal manager Geraldine Mettler announcing that Mcako would be temporarily removed and a formal investigation launched into complaints against him.

In 2017, ANC ward councillor Phelisa Sitshoti had demanded to know at a council meeting why Mcako was appointed to the area manager position.

In a written response, she was told that an urgent appointment had been made as there were serious problems in the area with waste, ablution facilities, vandalism and the erection of illegal structures.

Municipality spokesperson Stuart Grobbelaar on Tuesday confirmed that Mcako was not an employee of the municipality at the time of his death.

“The municipality mourns the tragic passing of Mr Cameron Mcako over the weekend. We pass our sincere condolences to his family and friends and ask that their privacy be respected during this difficult time,” he said.