The traumatised mother was driving behind her daughter and a friend when they collided with a BMW at an intersection. 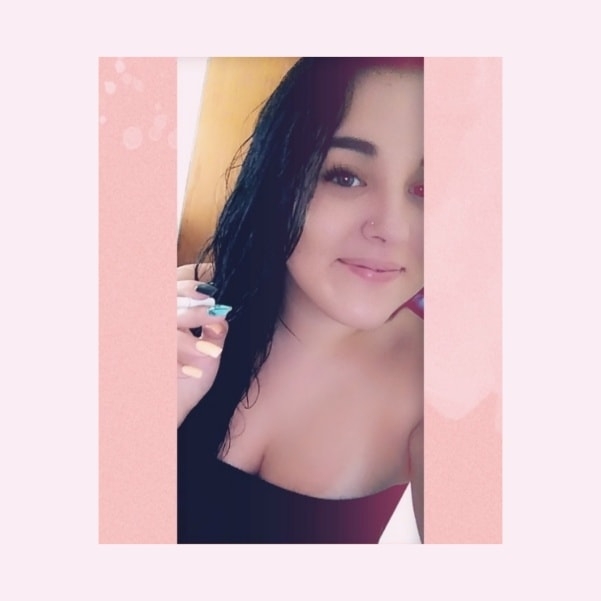 A Van Riebeeck Park mother witnessed the accident in which her teenage daughter died in the early hours of Saturday morning, reports Kempton Express.

Only a few hundred metres away from their Glen Fauna Street home, Sharon Morrison and her daughter, 17-year-old Jade-Lee Morrison were on their way home in separate cars when tragedy struck.

Jade-Lee and her friend 27-year-old Natasha Greyvenstein were travelling in an Audi A3 which crashed into a BMW at an intersection in Van Riebeeck Park shortly after midnight.

Speaking to Kempton Express on Monday morning, Sharon said she was right behind the two when the accident happened. Jade-Lee died on impact, while Natasha was critically injured.

The passenger in the BMW sustained leg injuries, while the 20-year-old driver, a resident of Bishops Court, escaped unscathed. He could not be found on the scene of the accident, said Sgt Johanna Madiga, spokesperson for Norkem Park SAPS.

According to Madiga, the driver’s father later took him to Norkem Park SAPS, where he was charged with culpable homicide and released on R1,000 bail. He is expected to appear in Kempton Park Magistrate’s Court on Tuesday, said Madiga.

According to Sharon, her daughter would have celebrated her 18th birthday on December 20.

“She was a beautiful soul and so happy go lucky, with a big circle of friends,” said Sharon.

Condolences have been pouring in since the news of Jade-Lee’s death became known. Friends also left flowers at the accident scene.

A fund to assist the family with Jade-Lee’s funeral has since been started. Any contributions are welcomed.

The fund is run by Deon Watson of Supa Quick.

When making a contribution, the reference ‘Jade’ should be used. 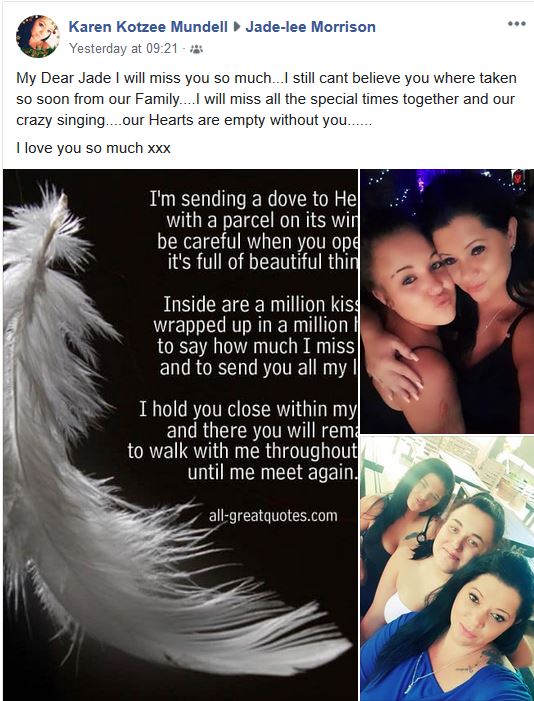 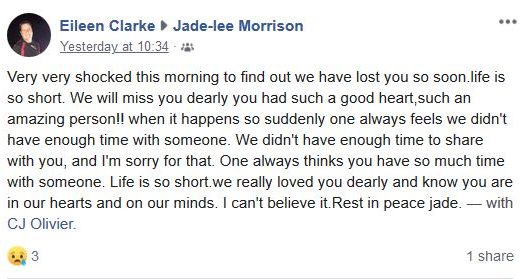