The incident happened along Boyes Drive on Sunday afternoon. 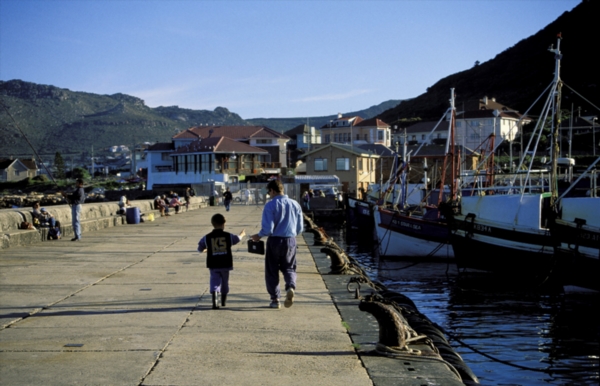 An elderly man in his 70s has died in a climbing accident in Kalk Bay, Cape Town, on Sunday, paramedics said.

“ER24 paramedics arrived on the scene at 15:00 to find the Western Cape Metro Rescue, Life Healthcare and the Mountain Club of SA already in attendance,” Meiring said on Monday.

“[An] AMS Medical Rescue helicopter was called to the scene to airlift several rescuers to the climber while several other rescuers hiked to the patient.

“On scene, medics and rescue personnel retrieved and stabilised the patient. Assessments showed that the man had sustained several serious injuries and was in a critical condition.”

The helicopter was then called to airlift the man back to the roadside.

“Unfortunately, after a short time, the man succumbed to his numerous injuries,” Meiring said.

The details surrounding the incident were being investigated.