Fire breaks out on the slopes of Table Mountain. Image: Gallo Images.

The City of Cape Town Fire and Rescue Service is still battling a blaze on the slopes of Table Mountain, which began below Tafelberg Road on Sunday.

Spokesperson Jermaine Carelse said on Monday a total of 30 firefighting appliances and over 230 firefighters are still on the scene.

“Several structures have been affected and motor vehicles destroyed in the fire. Six firefighters were injured and taken to hospital [and] one firefighting appliance was lost in the blaze.”

Carelse said the incident has been divided into five areas to make it more manageable.

Members of the public were also advised to try to reduce their exposure to the smoke.

Fire breaks out on the slopes of Table Mountain. Images: Gallo Images 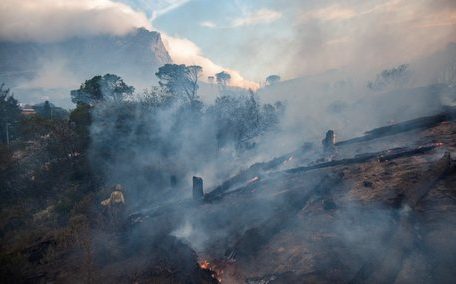 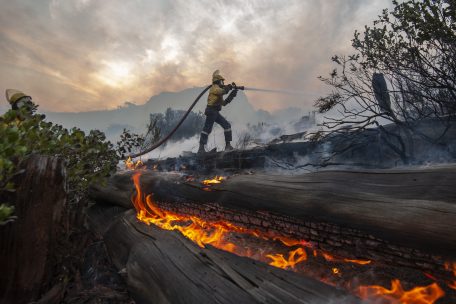 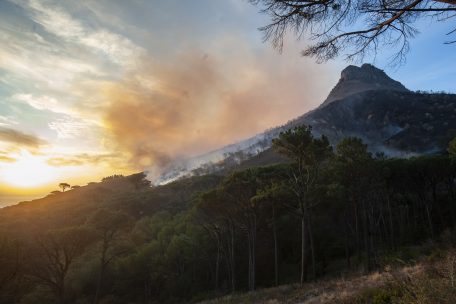 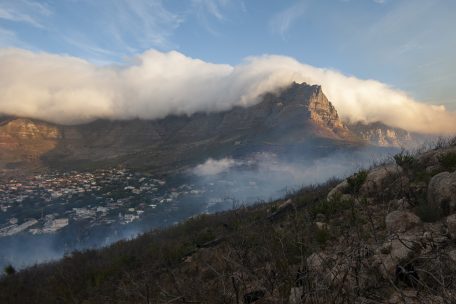 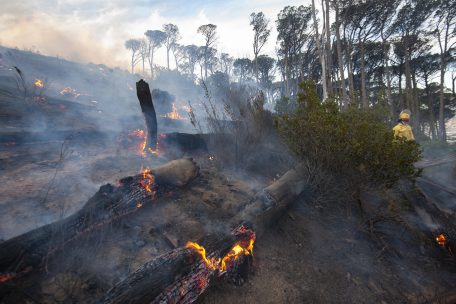 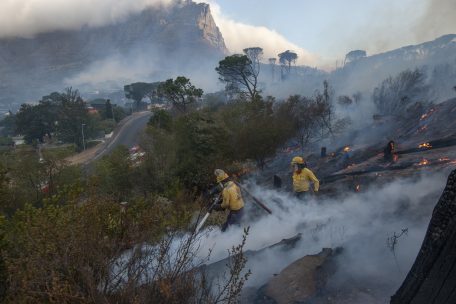 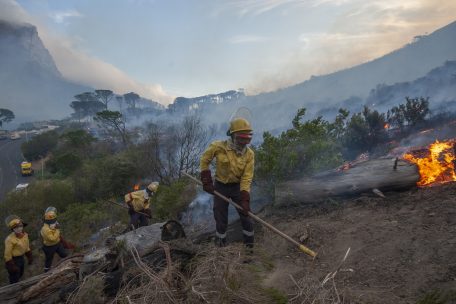 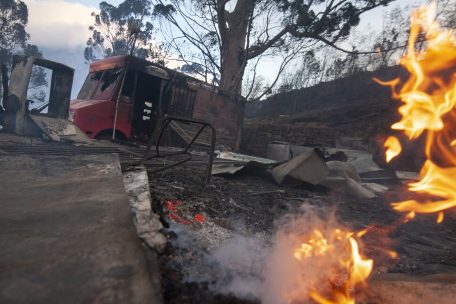 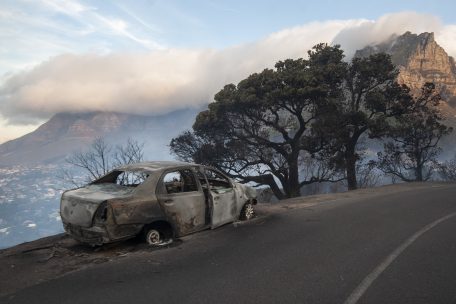