Bulls and Lions all test negative for Covid-19

Both teams returned from Australasia last week and went into self-isolation for two weeks. 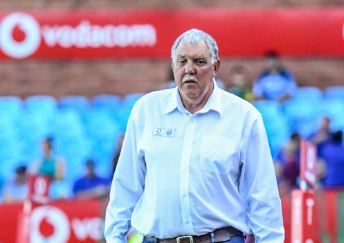 The Bulls and Lions have received good news that their respective squads that returned from Australasia have all tested negative for the coronavirus.

Both outfits had to cut short their Super Rugby tours after organisers earlier this month suspended the season due to the Covid-19 pandemic.

Rapport indicated on Sunday that the Bulls would remain in self-isolation until 30 March before a decision would be made whether they will return to training.

A Lions spokesperson confirmed on Monday morning that their squad, including management, all tested negative and immediately went into self-isolation for 14 days.

The Lions players are in contact with the medical team and are monitored on a daily basis, with the coaching staff keeping in touch with the team through video conferencing.

Once they are out of self-isolation, Bulls coach Pote Human said the first step would be to start “mini exercises” with groups of five players.

“Every player has been given a programme to follow at home, but it’s not the same as the team environment,” Human said.

The Bulls had only started their Super Rugby tour with a 41-17 defeat to the Reds in Brisbane on 14 March before returning home.

The Lions lost 43-10 to the Blues in Auckland on 14 March and were set to finish their tour against the Highlanders in Dunedin the following week.