According to the Daily Sun and Sowetan, four children were caught in the crossfire and two had to be hospitalised. 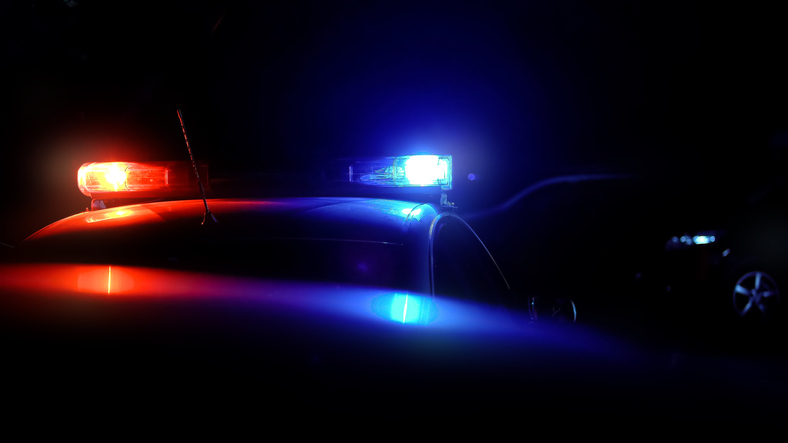 A 41-year-old man was allegedly shot dead at his home in Vosloorus on Sunday by a member or members of the Ekurhuleni Metro Police Department (EMPD).

While the circumstances are unclear, the Independent Police Investigative Directorate (Ipid) said it had “received the incident of death as a result of police action that took place in Vosloorus”.

Ipid spokesperson Sontaga Seisa said: “We are also told that there are other victims who are still to be interviewed by us.

“Due to the fact that it is an ongoing incident and our investigators are still in the vicinity, we are unable to divulge much information which is yet to be verified. It is too early to consider making any arrest.

“Please note that it is an ongoing and developing story. As such, I will give you updated information as our investigators are still again revisiting the scene.”

According to the Daily Sun and Sowetan, four children were caught in the crossfire and two had to be hospitalised.

The victim was identified as Sibusiso Amos, 41.