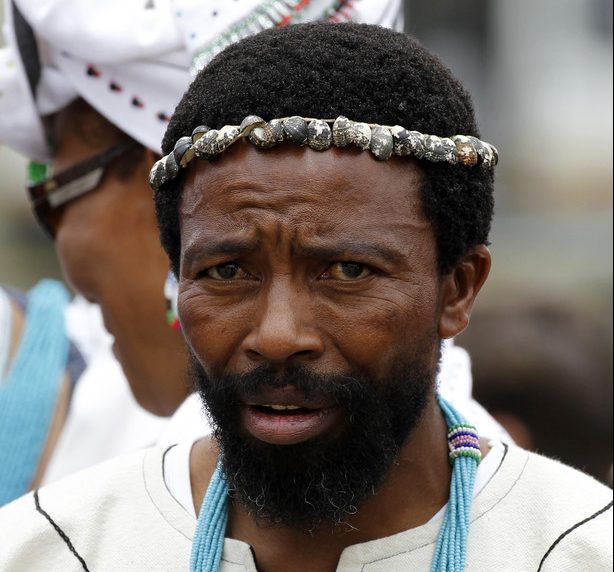 The royal family has ruled to remove AbaThembu King Buyelekhaya Dalindyebo as king and replace him with his son, Azenathi.

Family spokesperson Chief Dumisani Mgudlwa confirmed the resolution to Timeslive, following a briefing at the Bumbane homestead, near Mthatha.

Unhappiness with the king’s behaviour resulted in officials taking a tough resolution to replace him.

The Bubane Royal Palace was closed due to infighting after news surfaced that Azenathi was supposedly not Buyelekhaya’s biological son.

The news was confirmed in a letter that was reportedly addressed to the Thembu Nation and written representatives from King Buyelekhaya’s office.

This comes months after the king was arrested for an axe assault on a family member, which we now know to have been Azenathi.

Part of the letter reads: “Bathembu, we have been listening to you and your questions around his majesty and Azenathi saga. His majesty has finally welcomed the fact that Azenathi is not his biological son and his mother is a divorcee they both have no o in royalty [sic].”

The letter further stated that King Buyelekhaya has had suspicions about Azenathi’s paternity for a while now and that these suspicions were confirmed when a DNA test was conducted and proved that he was indeed not the king’s son.

King Buyelekhaya has reportedly communicated his decisions to Azenathi and his mother, who will now have to fend for themselves.

The letter concluded: “The king is the king by his birthright and he will remain king until his death.

“The decision to make this public knowledge is for AbaThembu not to be misled or manipulated by anyone.”

In March, the king was arrested after “going on the rampage” with an axe.

This came just months after he was released on early parole following remission of sentence from President Cyril Ramaphosa.

According to the SABC and other sources, the king allegedly assaulted his family, including his “son”, the then acting king Azenathi, with “bush knives and an axe” and allegedly also vandalised the property.

According to City Press, Azenathi, who was ruling in his place at the time, jumped out of the window of the Great Place when his father arrived at the premises.

He was charged in the Bityi Magistrate’s Court with malicious damage to property and assault by threats. He was released on warning and was expected to appear again on 1 June.