A Limpopo man allegedly attacks his mother-in-law, before raping her young neighbour and killing her. 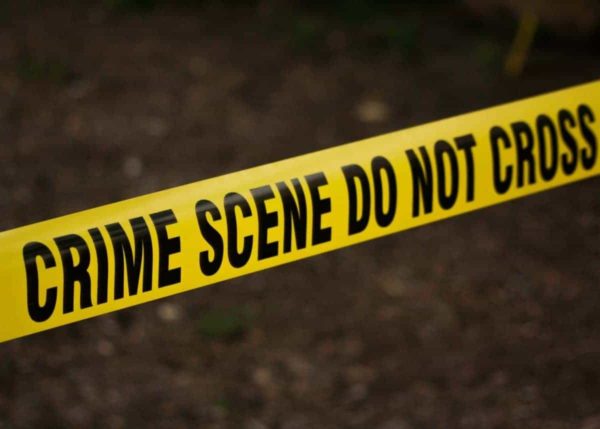 Child Protection Week ended on a sombre note in Limpopo, with the news that a child was raped, and another killed while her 71-year-old neighbour was assaulted and hacked with a panga.

During the launch of the the Child Protection Week in Sekororo last Tuesday, Limpopo MEC for Social Development Nkakareng Rakgoale said: “Let’s all protect children during Covid-19 and beyond.”

Her message seems to have fallen on deaf ears, with police in Limpopo reporting on Monday that a 71-year-old granny was left lying in a pool of blood after her son-in-law attacked her with a sharp object following a fight with his wife on Sunday. As if that is not enough, the suspect went on to rape a 13-year-old girl and hacked her to death before taking his own life.

Limpopo police spokesman Colonel Moatshe Ngoepe said the 58-year-old man went to his wife’s home in GaJoppie Village in the Letsitele area outside Tzaneen at about 9pm looking for his wife. The couple had apparently been experiencing marital problems.

“Upon arrival, he found his mother-in-law who informed him that her daughter was not at home. The suspect reportedly became furious and hacked the elderly woman with a sharp object all over her body,” said Ngoepe.

“The deranged man then left and went back home where he entered in his neighbour’s house and raped a 13-year-old girl before he attacked her with the same weapon.”

He said Makhubele was later found hanging from the roof of the neighbour’s house.

Cases of murder, rape, and attempted murder are being investigated.

Last week, the programme got off to a rocky start after a 42-year-old woman in Venda allegedly beat her 11-month-old baby boy to death. The mother had allegedly locked herself and her son in a shack, where she mercilessly beat him with her bare hands.

Rakgoale has expressed shock at the latest incident saying it was even sad as it happened at the time the country was marking the last day of the 2021 National Child Protection Week.

“It is very disturbing to learn of this horrific incident which came as a result of a domestic dispute. We reiterate our call for families and individuals who are having problems in their relationships to approach our social workers who will then assist through our family preservation programme,” she said.

“It is very wrong for people to resort to this kind of needless violence and it undermines the rights of other people. Our social workers who have been sent to the area will give all the necessary support to the affected parties.”