Known as the problematic Twitter queen, Thusi has once again been attacked by her followers for asking questions about SA's government. 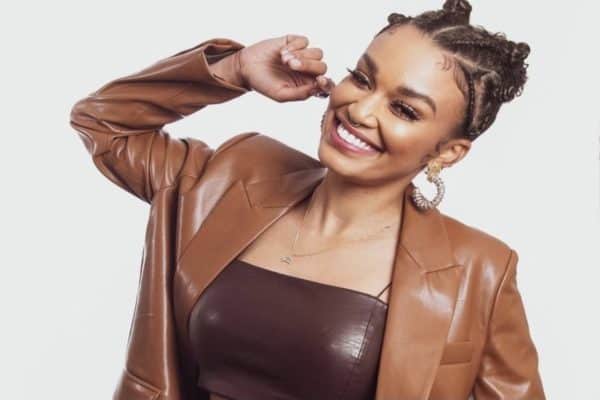 The actress and television personality is once again a hot topic of discussion on social media after she asked questions on Twitter about the country’s government and was met with cold and bitter responses from her followers.

The actress woke up this morning and took to Twitter to pose a series of questions, the one being “is there anything our government is doing right guys. there must be something they’re doing properly because surely they’re not just spending state funds for fun.” (sic)

The other question which got tweeps fired up was: “Apart from corruption, what else does the South African Government do well? (10 marks).”

Thusi’s followers responded to her tweet by implying that she, as well as other actors, may be a part of the problem, as they benefit the most from the corruption the government is involved in.

“It gives celebrities like Pearl Thusi, Shimza, Somizi gigs with huge amount of monies to canvas for the ANC and influence poor black people who love those celebrities to ultimately vote the corrupt ANC. I feel for the blind people who don’t know how this mafia system operates,” said a Twitter user.

Also Read: How much did taxpayers pay Zomizi for his cookoff with tourism minister?

Annoyed by the negative attention and cruel responses Twitter, Pearl later tweeted about people always having something bad to say about others and having to always remember to keep your chin up and continue living your truth no matter what.

“What I learnt from thanks to black twitter… No matter what life throws at you, never cower and continue living your truth. Keep your chin up because it’s the only way to keep your eyes on God and not lose sight of the light He blesses you with from above,” said the actress in a tweet.

ALSO READ: ‘I wish South Africans knew how much I love them’- Pearl Thusi can’t catch a break

Take a look at some of the responses Pearl Thusi received from her followers on Twitter:

ANC is too big to fail, says Mbeki
2 days ago
2 days ago 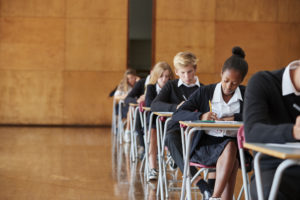 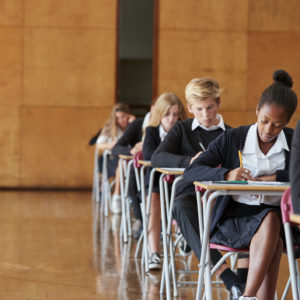 Final matric exams: Class of 2021 ready despite Covid-19 hassles
3 days ago
3 days ago

ANC is too big to fail, says Mbeki
2 days ago
2 days ago

Final matric exams: Class of 2021 ready despite Covid-19 hassles
3 days ago
3 days ago