Spain to bring their top stars

With the exception of Xavi, Spain are bringing a fullstrength squad for their friendly international against Bafana Bafana. 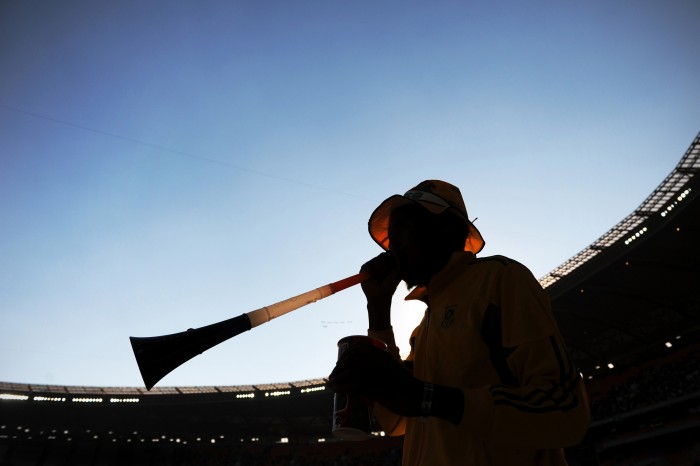 The world and European champions are coming to FNB Stadium for the match against Gordon Igesund’s men.

A big talking point is the inclusion of Atletico Madrid striker Diego Costa.

Costa was born in Brazil and has played twice for the five-time world champions this year against Italy in March, but after he was granted Spanish citizenship in the summer he has opted to play for Spain. Fifa has approved his change of allegiance.

And he is likely to make his debut for Vincente del Bosque’s side against Bafana.

“A Brazilian player who refuses to wear the shirt of the Brazilian national team and compete in a World Cup in your country is automatically withdrawn,” Scolari told reporters after Costa’s decision.

“He is turning his back on a dream of millions, to represent our national team, the five-time champions in a World Cup tournament in Brazil.”

Expectations were that the Spanish “Red Fury” would bring a second-string team for the clash, but Del Bosque has opted to bring his best players.

A major reason for Spain coming to this country is to relive the memories of their World Cup triumph in 2010 ahead of the world’s biggest soccer event in Brazil next year.

The only thing Bafana are realistically looking at is preparation for the Chan tournament which takes place next January.