History often has a way of repeating itself and the bout between Mbulelo Transvaal and Prince Ndlovu attested to that fact on Wednesday night. 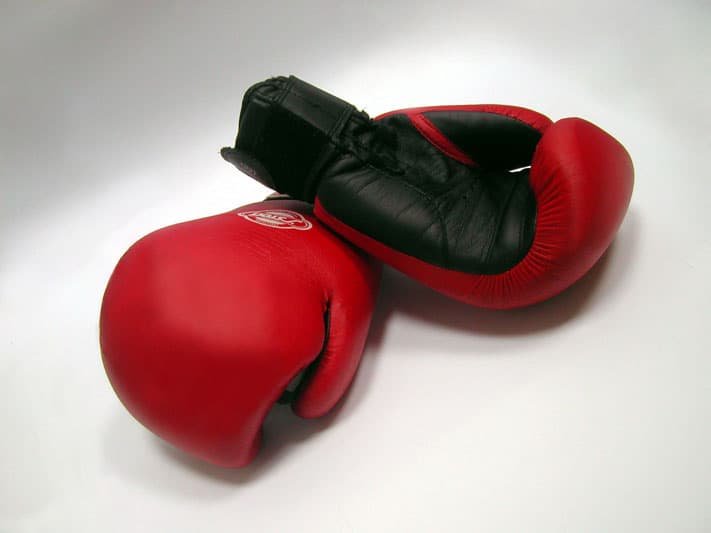 Pitted against one another as the headline bout on the “Prizefighter at Presleys” bill, the two met in a rematch just over a year after their first outing and the sequel didn’t disappoint.

Both had promised to get a win this time around, with their first encounter ending in a draw, but the judges couldn’t split the two once more after eight entertaining rounds.

At one stage it looked as if Ndlovu was going to make it an early night, especially in the second round, but Transvaal fought back strongly and recovered well after being rocked.

The two featherweights traded leather at a furious rate.

Tit-for-tat, the combinations flew and by the end of the eighth, the judges were divided with one score of 77-75 in Transvaal’s favour the other 78-74 awarded to Prince and the final scorecard reading 76-76 which forced the stalemate.

The main supporting bout saw Alfonso Tissen register the fourth win of his career as he easily outpointed Mthyiane Fulathla in their middleweight clash over six rounds. By the end of the contest all three judges scored the fight unanimously, with totals of 59-54 in Tissen’s favour.

Boxing well behind his jab, Tissen proved that he was by far the better boxer of the two with his opponent content to stand and engage as opposed to “The Terror’s” gameplan of sticking and moving on the outside.

Heavyweight George Tshimanga scored a unanimous points win over Chrisjan Mabombo over four rounds, with his reach advantage playing a big part as he kept his opponent at bay.

Sibusiso Zingange ran out a unanimous points winner over Gert Aries in a junior-lightweight contest over four rounds, while Chaz Pieter needed 42 seconds to dispose of Edwin Thaba in their welterweight clash, with his left hand doing the business.

In the opening bout on the night, Vincent Halliday and Gift Mbholo entertained in their four round junior-welterweight scrap, with the judges awarding a split-decision win to the latter.