North West premier is back home – ‘cleared with no symptoms’

'The five North West MECs, who were contacts of the premier and late MEC Gordon Kegakilwe, all tested negative for Covid-19,' the North West department of health said. 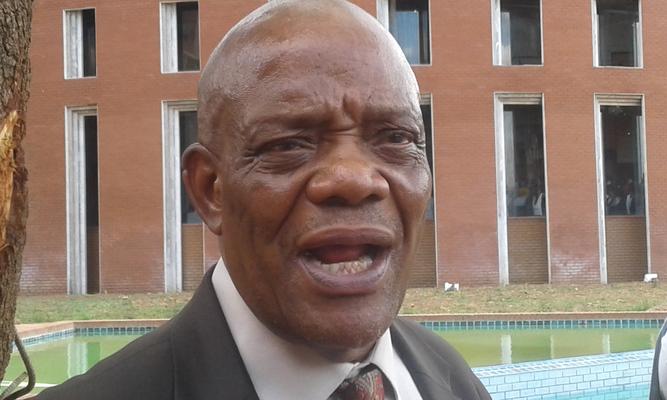 North West Premier Job Mokgoro has returned home, where he will quarantine for the rest of the 14-day period after testing positive for Covid-19, according to his spokesperson Vuyisile Ngesi.

Ngesi told News24 on Monday that the premier had been “cleared with no symptoms”.

Mokgoro was previously in voluntary quarantine at a Johannesburg hospital.

Ngesi said at the time that Mokgoro was in “good spirits with no symptoms”.

“He is in good spirits and he is not having any symptoms associated with Covid-19,” Ngesi said on Monday morning.

This comes after Mokgoro checked into hospital on Wednesday after testing positive for Covid-19.

The premier made this decision to limit his staff’s exposure to the virus, it was earlier reported.

“The premier has support staff at the official state residence, so he did not want to expose them. They have all since tested negative and he has returned home. He will test again after the 14-day period,” Ngesi further explained.

When probed on why the premier chose to quarantine at a hospital, instead of in a government centre or field hospital, Ngesi said “every hospital has a Covid-19 ward, so the first point of call is a hospital”.

Ngesi further clarified that there was no truth to claims the premier was in a critical condition.

“This is not true. The premier went into voluntary quarantine,” he reiterated.

Other members of the executive council in the North West have since tested negative for Covid-19 after being in contact with the late MEC, Gordon Kegakilwe.

Kegakilwe, the North West MEC for Cooperative Governance, Human Settlements and Traditional Affairs, died on Monday following a “short and serious illness” and had tested positive for Covid-19.

“The five North West MECs, who were contacts of the premier and late MEC Gordon Kegakilwe, all tested negative for Covid-19,” the North West department of health confirmed in a statement.