They're not just full of advertisements of lawnmowers and corn flakes specials, but a direct source of information for the common citizen. 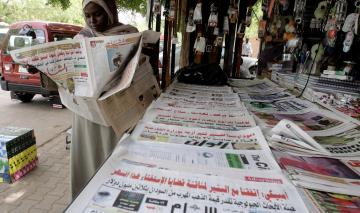 I was recently reminded of the challenges of working for a community newspaper. Not the poor pay or having to use your own resources, but being blatantly ignored by spokespersons who hang up on your call or ignore your messages but would happily respond to the same questions if they were asked by a national broadcaster or radio station.

“It’s messed up that the City of Tshwane keeps ignoring my calls and my messages, but when Rorisang from The Citizen calls, they jump immediately.

“I was sitting in council and I watched a member of the mayoral committee put his phone back in his pocket after reading my message. He ignored me! Just because we are a community newspaper, they undermine us!”

I had received an angry voice mail from a close colleague who works for my former employer, the Rekord newspaper. Understanding his rage, I thought about how much easier my work became when I made the transition to The Citizen.

“The same people who ignored my queries when I was at a community newspaper are the same people who call me now to give their side of the story. These people totally disregard community newspapers,” I said in response, remembering the many times when political party spokespersons slammed down the phone in my ear or dismissed my query because it was a newspaper they were not familiar with.

“Oh, the newspaper with lots of ads? I like the ads.”

That became a common and irksome response from someone who is supposed to be a reader.

It’s as if they forget that as journalists, whether reporting for television or a local publication, we wake up each day with one purpose: to inform, educate and assist the public.

Perhaps spokespersons share the same sentiments? Or is it a love for fame? A chance to take a snap of themselves during their 10-second appearance on primetime news to post as the latest profile picture on social media?

Do they not know that these “knock-and-drop” newspapers reach a lot of readers?

While asking myself these questions yesterday, my phone vibrated as a WhatsApp message came into the Gauteng education department’s media group.

The irony! A journalist from a community radio station was blasting the department’s media liaison team for the same thing.

As a reporter for Eldos FM, Bevelyn Makue took one for the team. But she’s decided to put her foot down. “Rorisang, I will make it known that I will not be disregarded. It’s our community. They must give us comment.

“I decided I would confront on the group because I knew I would get a reaction. And now they are willing to come into the studio tomorrow.”

Community newspapers are not just pages full of advertisements of lawnmowers and corn flakes specials. They’re the underdogs that are a direct source of information for the common citizen. 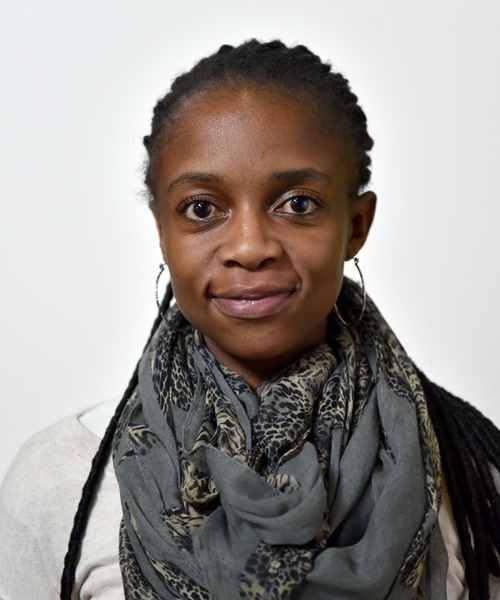