The small university in Johannesburg has again been slapped with a whopping R1.1 million bill for January. 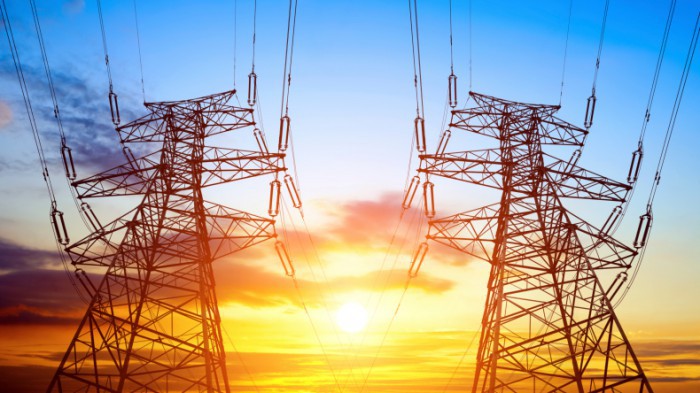 An Islamic university in the south of Johannesburg has allegedly paid the City of Joburg more than R10 million for electricity in less than three years.

Darul Uloom University in Zakariyya Park, which caters for 650 students, with 50 teachers and 50 staff members, allegedly owes the City R1 106 240.11 for January only.

University site manager Zaheer Wadee claims the City Power readings recorded on their statement are taken from a meter that is unknown to them as it does not correspond with the actual meter in the meter box.

“R1.1  million, you know how many RDP houses you can build with that and how many poor people you can feed. Besides, where do we get the money from to pay this amount? People are dying of poverty and hunger and here we have to pay this amount for our lights, it’s ridiculous,” said Wadee.

Wadee presented a calculation of payments, which he said were to the city, alleging so far they have paid close to R10 million for electricity.

City spokesperson Kgamanyane Maphologela said the matter is already under investigation to confirm the meter number that is attached to the property, the usage and the functionality of the meter.

“The investigation will furthermore confirm the validity of the billing process with consumption obtained from meter number 07210086,” said Maphologela. Maphologela confirmed that the city’s Revenue Shared Services department would be in contact with the university.

Wadee informed The Citizen that the city’s team came to the university to investigate the matter after an enquiry from the newspaper.