They are cracking down on crime in Soweto following a recent spate of crime. 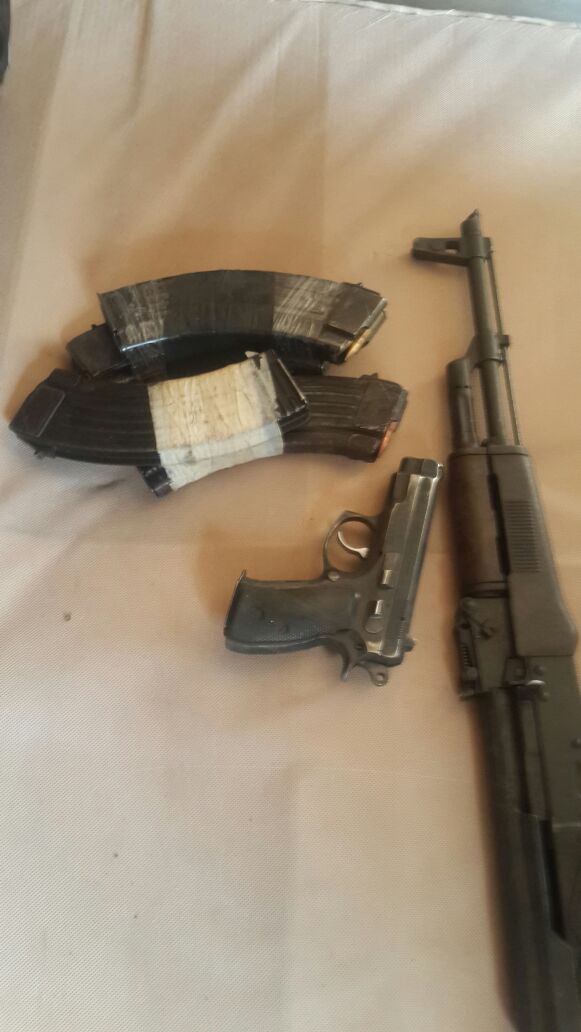 Gauteng police are on a mission to recover illegal firearms that are in circulation in the province.

“Police and other law enforcement agencies conducted an intelligence-driven operation in Soweto, whereby Dube Hostel was raided. It was during this operation that police recovered two AK-47 rifles with fully loaded magazines and 9mm pistol in one of the rooms in a hostel,” he said.

The operation was triggered by recent murders and armed robberies in Soweto.