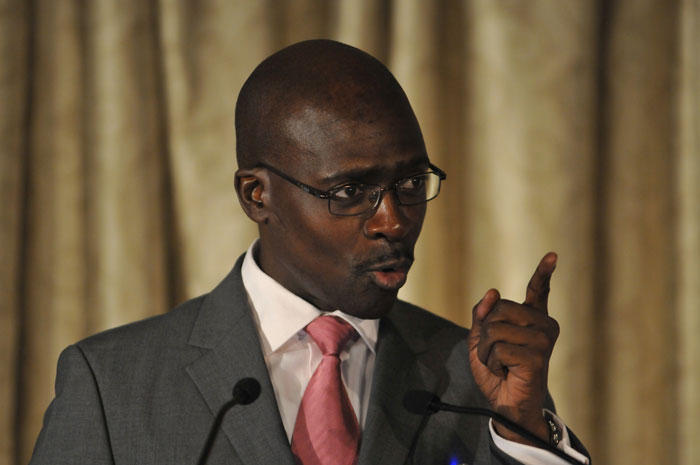 This was the message from concerned Home Affairs Minister Malusi Gigaba, who yesterday appealed to South Africans to stop labelling crime by the identity of its perpetrators.

The minister was addressing congregants at the Lighthouse Chapel International church in Sunnyside, Pretoria, following Friday’s anti-immigrant march in the capital.

The march, intended to be peaceful, had sparked bouts of violence across the city over the weekend. At least 136 protesters had been nabbed by Saturday, according to acting police commissioner Khomotso Phahlane.

Violent protests had started in Atteridgeville, while members of the Mamelodi Concerned Residents movement were embroiled in violence. But Gigaba spoke out against the xenophobic labelling of crime locally.

He also spoke out against City of Joburg mayor Herman Mashaba and those who publicly derided foreigners, saying they were the main instigators of the anti-immigrant violence that had broken out in Gauteng this month.

Gigaba also announced that a white paper on immigration management in South Africa was on the cards.

This was in a bid to deal “more holistically with the conflicts that arise out of immigration”.