State accused of trying to launder millions through Life Esidimeni

An NGO claims it was fooled into facilitating a transfer of R13m last year to a private health facility. 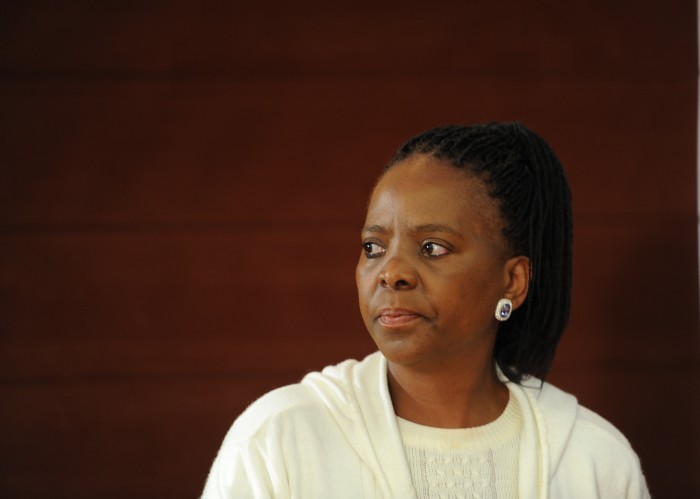 A West Rand-based NGO, A Re Ageng Social Services, is accusing the Gauteng department of social development of trying to use it to launder millions of rands through Life Esidimeni.

The NGO claims it was bamboozled into facilitating the transfer of R13 million last year to the privately owned health facility.

The money was purportedly sent as a matter of urgency in June for Life Esidimeni to launch a not-for-profit organisation called Life Recovery Centre.

The matter has resulted in a South Gauteng High Court battle in which the bank accounts of A Re Ageng Social Services, a shelter for abused women and children, were frozen in December last year, after it refused to assist the department to send a further R10 million to Life Esidimeni.

A Re Ageng director Mpuleng Lenyehelo said the organisation became suspicious when an unannounced R10 million dropped into its bank account in October last year with an unfamiliar reference number.

Enquiries to the bank established that the money was from the department of social development, which contacted the non-governmental organisation only several days later.

The department instructed the NGO to urgently transfer the funds to an account number belonging to the Life Esidimeni-owned Life Recovery Centre.

It was, however, never established whether there was proof that the money was sent through an official account of the department’s.

Lenyehelo said that she was met with hostility when she requested proof that the transaction was legitimate.

“They started calling us during the week harassing us, demanding that we go to the bank and transfer that money to Life Recovery Centre – every day non-stop.”

She claimed that their account was hacked several times before R5 million was mysteriously paid from the shelter’s account to a fuel company, Kish Gas.

The company has since claimed in court papers that it believed the money was a legitimate transaction as it had received an order for R10 million of their product and had requested half that amount as pre-payment for delivery.

A Re Ageng’s bank accounts were subsequently frozen after the NGO claimed it transferred R670 000 of their own funds into a separate FNB account, purportedly because they were suspicious about the R10 million deposit.

The department’s high court bid to freeze the accounts was effective from early December, but was overturned after the NGO’s urgent application in late December. On Tuesday, the state argued in court the NGO should pay the costs of the application.

A Re Ageng’s argument, however, is that there was no proof it had done anything wrong and the state should be liable to pay. The matter has been postponed without a date, but according to the court, will probably continue next month.

The department has indicated it would issue a statement on the matter.