Maimane still on the hunt for Cabinet’s ‘Gupta people’

The DA leader has provided a list of ministers who have had dealings with the controversial family, but wants to know more. 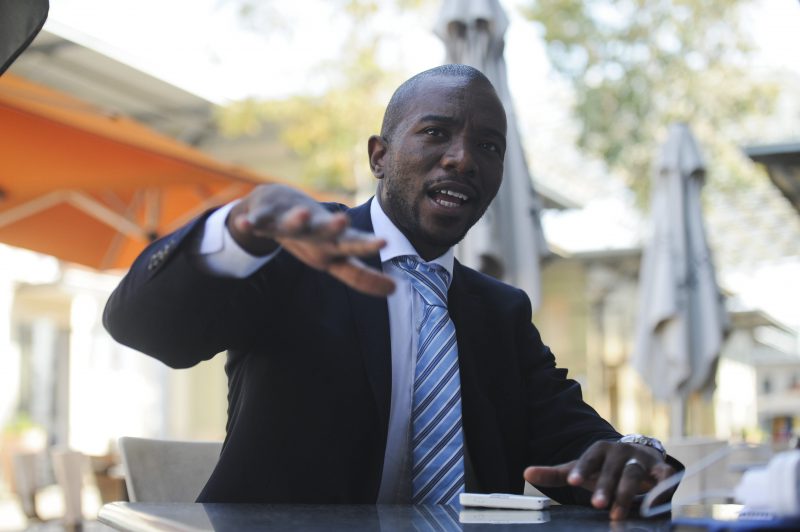 In a statement released on Monday, Maimane said answers to a series of written parliamentary questions he had submitted to all 35 ministers in Cabinet revealed that a majority of members within the ANC “serve the Gupta project of State Capture” at the expense of more than 9 million South Africans without jobs.

“I submitted parliamentary questions to each minister asking whether he/she had met with any member, employee and/or close associate of the Gupta family and/or attended any meeting with these persons at the Gupta’s Saxonwold Estate in Johannesburg or anywhere else since taking office,” he said.

The written responses revealed the following:

Maimane said Minister of Small Business Development Lindiwe Zulu had refused to even reply to his question, which he says was put to her in April last year.

“What has become quite clear from the answers provided is that the Gupta project of State Capture is an ANC project – fully endorsed and supported by the majority in the ANC. This is why ministers are forced to dodge questions, or provide flimsy and equivocal answers to direct questions,” Maimane said.

He also said if it’s found that any member of Cabinet misled parliament over the responses, the DA would take whatever action necessary.

“I have also today [Monday] written to the Leader of Government Business in the National Assembly, Cyril Ramaphosa, requesting that he ensures that the Ministers who have yet to answer, failed to answer, or answered vaguely, are made to provide sufficient answers to the question within the next 14 days.”

The official opposition has already laid criminal charges in terms of the Prevention and Combating of Corrupt Activities Act against members of the Gupta family with the Hawks.

The party says it eagerly anticipates the outcome of the investigation, which has been confirmed by the priority crime unit.

Malema says ANC itself is suggesting ‘Zuma is dumb’