Cosatu and its affiliates may be calling for Sdumo Dlamini to step down after he defied the collective's decision to oppose Zuma. 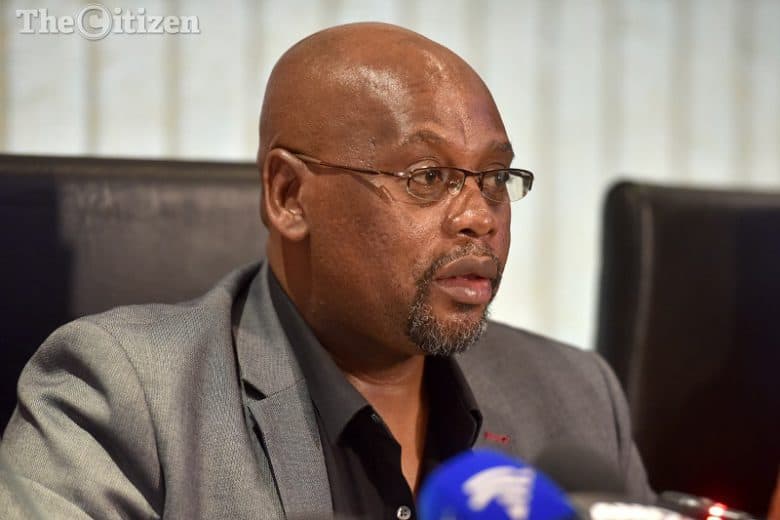 The appearance of Sdumo Dlamini at President Zuma’s 75th birthday bash in Kliptown, Soweto, last week caused ructions within the trade union federation, to the point that there have been calls for him to step down.

The Mail & Guardian is reporting that several leaders within the federation are planning to confront Dlamini during a central executive committee meeting scheduled to take place from May 29th to June 1st in Centurion, Tshwane.

It is also believed some are going as far as planning to call for a motion of no confidence against the federation’s president. The central executive committee gathering ordinarily attended by provincial structures as well as affiliated union leaders is the second-highest decision-maker after the union’s congress.

Speaking on condition of anonymity, a staffer at Cosatu headquarters concurred.

“Yes of course the CEC can remove the president based on the mandate of the workers. Remember Zwelinzima Vavi was also removed by the same structure. CEC is constituted by workers and they are well within their rights to do so,” she said.

According to the report, the bone of contention appears to be Dlamini’s defiance of Cosatu’s collective decision not to attend Zuma’s bash. This was because the federation has already made its stance on Zuma known – that he must step down to save the country from being plunged further into economic and political crisis.

However, during the soiree shunned by most ANC and tripartite leaders, Dlamini was introduced as a Cosatu representative. He warmly addressed Zuma, saying “I know that the workers of this country do wish the best for you; I am here to say that.”

Shingange also warned against the devastating effects of such a move. He told the Mail & Guardian he doesn’t think “Cosatu is ready for another showdown, especially something so high-profile that has the potential to tear the federation apart.”

The federation’s previous general secretary, Zwelinzima Vavi, has launched his new federation, the South African Federation of Trade Unions, a Cosatu alternative, to much fanfare.