The ruling party's spokesman has accused the judge of allowing politics to interfere with his reasoning. 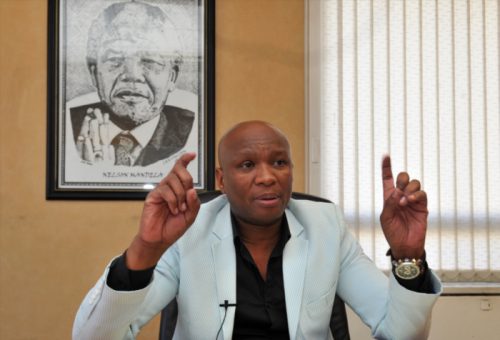 Defining political and judicial reasoning will take centre stage in the ongoing bid by the DA to have President Jacob Zuma explain why he reshuffled his Cabinet last month, with the ANC now accusing Judge Bashir Vally of violating the judicial system.

Yesterday, Vally submitted his reasons for ruling in favour of the opposition party and other applicants at the High Court in Johannesburg, forcing Zuma to provide a record and reasons behind his decision for the reshuffle, which saw Finance Minster Pravin Gordhan and his deputy, Mcebisi Jonas, fired from Cabinet.

Vally noted that the move caused “a great deal of consternation” for a significant proportion of the populace. He further highlighted that its timing coincided with what he described as extensive public complaint about Zuma.

While this did not ostensibly constitute the main reason for his ruling, ANC spokesperson Zizi Kodwa promptly called for Zuma to appeal the judgment, accusing the judge of allowing politics to interfere with his reasoning.

Vally’s main argument in the 21-page judgment centres on sections 91 and 92 of the constitution, which deal with the executive powers of the president, saying that these powers must be exercised with rationality.

But Kodwa contended that the hiring and firing of ministers was a political function for which rationality was hard to define.

Rule of court allows for Cabinet reshuffle to be reviewed, judge says