Her uncle has lamented the fact that she fell into the trap of an allegedly abusive relationship. 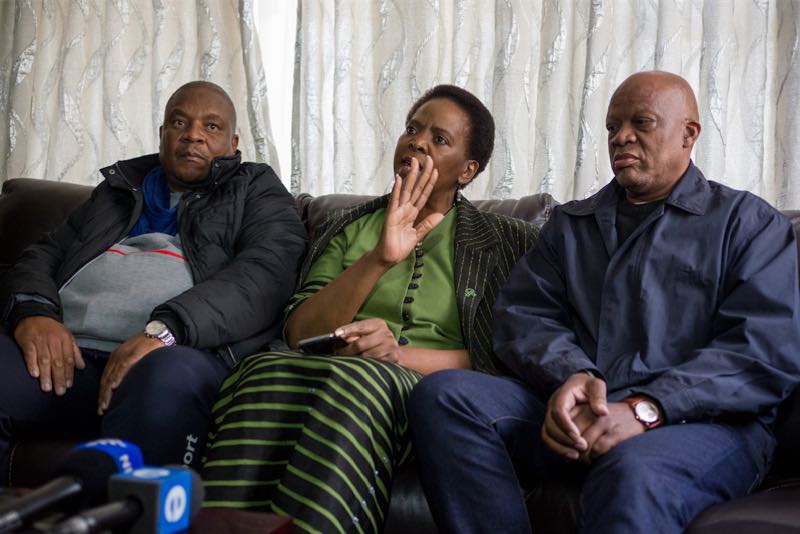 The family of Karabo Mokoena, who was brutally murdered, allegedly by her boyfriend Sandile Mantsoe, want South Africans to treat Mokoena’s death as a message against violence against women.

The 22-year-old was a vocal activist against social ills against women and worked closely with her uncle, Tshepo Mokoena, in community outreach programmes in the vicinity of her home in Diepkloof.

Social development MEC Nandi Mayathula-Khoza, who visited the family yesterday, said that according to a family spokesperson, Karabo had been killed by her boyfriend “because she said no”.

According to a Sunday Times report, Mokoena was last seen outside a Sandton nightclub leaving with Mantsoe after the two were involved in a physical altercation.

Karabo had already opened a case of assault against Mantsoe earlier this year following an incident, for which she produced photographs of her bruised face.

Mokoena’s uncle, Tshepo, said that it was unfortunate that the woman he had raised fell into the trap of an abusive relationship.

Mantsoe will again appear in the Johannesburg Magistrate’s Court on May 24.

The family will hold a memorial service for Karabo at the Diepkloof Community Hall on Wednesday.