Pretoria man pushed out of flat window after sexual encounter

The woman is expected to appear in court on a charge of attempted murder. 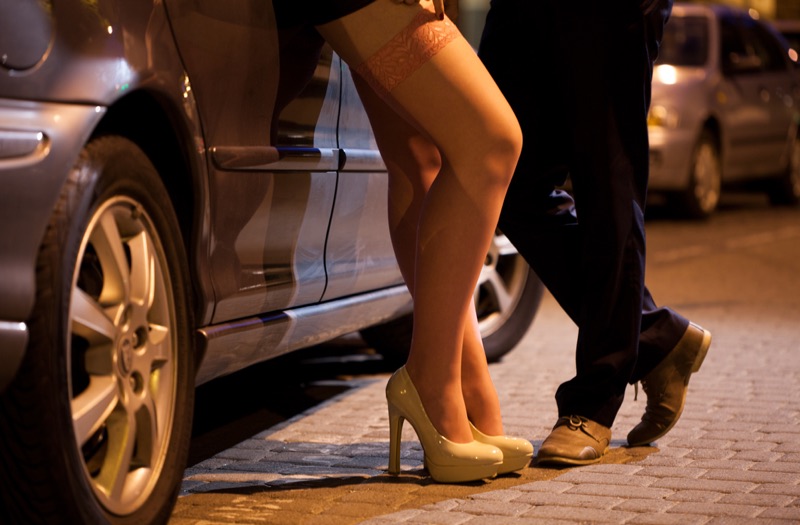 A woman from Sunnyside, in Pretoria, has been arrested after she allegedly pushed a 29-year-old man out of a second-floor window when he could not afford to pay her more than R30 for her sexual services.

Police spokesperson Captain Daniel Mavimbela said the incident happened this morning. It is believed the victim had gone to the Tambotie block of flats on Leyds Street to visit a friend when he met an unknown 27-year-old woman. The two proceeded to the woman’s flat after they had reportedly agreed to do “business”.

“It is explained that they agreed to have consensual sex in exchange for cash,” Mavimbela said.

He said, according to reports, the victim handed the woman an amount of R30, and she allegedly insisted on more and subsequently searched his pockets.

“The suspect later demanded the victim’s backpack, which had a laptop inside. When he resisted, the suspect allegedly pushed the victim out of the flat through an open window.

“The victim suffered at least a broken wrist, and is receiving medical attention at a local hospital. The suspect will be charged with attempted murder, and is expected to appear in the Pretoria Magistrates’ Court soon,” Mavimbela said.