There will be blood if Zuma continues to say nothing, says ISS

War talk in SA politics is on the rise, as happened with Solly Mapaila this week. 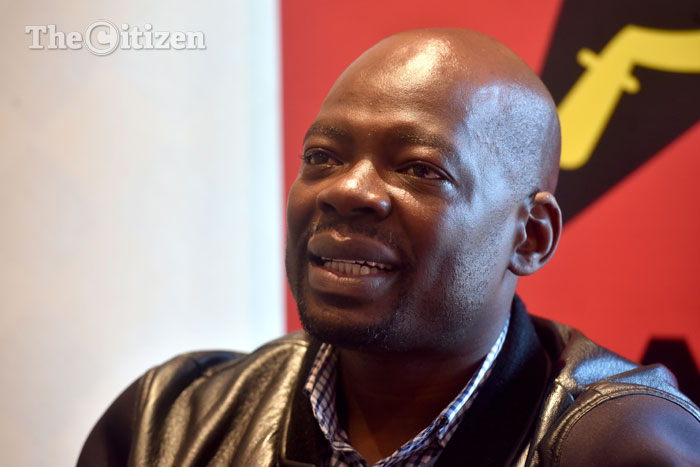 The road leading to the ANC’s elective conference in December is likely to get bumpy in the wake of political threats, according to Lizette Lancaster from the Institute for Security Studies.

Speaking to The Citizen yesterday, Lancaster said everyone should be extremely worried about the possibility of further political threats and killings in the six months leading up to the ANC’s much-anticipated elective conference.

Mapaila, known to be an outspoken critic of President Jacob Zuma, had to cut his telephone conversation with this newspaper short as he had to attend to his traumatised wife following a demonstration outside his house by a group of people who were dressed in camouflage uniforms commonly worn by MK veterans.

Lancaster said everyone should be extremely worried about the threats, considering the history of political violence in the country, dating back to the early ’90s.

“Seemingly, incidents of political violence seem to be on the rise because in the past couple of years, we have witnessed just over 20 political assassinations … it is concerning that we still have people who deal with their differences in such a manner.

“If the heightened political tensions continue unabated, we are likely to see increased levels of political threats, which could potentially lead to political assassinations, unless strong leadership stands up to condemn the threats. If political leaders continue with war talk, the situation will continue to get out of hand,” she said.

Executive director at the Centre for the Study of Violence and Reconciliation Nomfundo Mogapi said political threats were concerning, stressing that the country had now reached a tipping point where anything was possible.

“The continued tensions, especially from within the ANC, are not helping the situation, and we have now started witnessing emotions also heightening ahead of the ruling party’s elective conference in December.

“What is required now to even avoid further political threats and killings, is strong leadership, and Zuma has no choice but to speak out against such incidents, because if he just keeps quiet, he will be seen as someone who is condoning these acts of violence,” said Mogapi.

She said protesting in front of an individual’s private property, as was the case with Mapaila this week, was wrong.

Mogapi said it was time for community leaders and faith-based leaders to be called upon to create awareness of the dangers of political threats and the severe implications they could have in the near future.

“The road to December does look bumpy, and unless responsible leadership intervenes, the worst could still happen.

“What is also of huge concern is that some leaders are currently in a survival mode to an extent where their focus is solely on themselves and not on others,” Mogapi said.

ANC North West to discipline councillors who voted for EFF mayor, speaker
19 hours ago
19 hours ago

ANC North West to discipline councillors who voted for EFF mayor, speaker
19 hours ago
19 hours ago