Maimane: Duduzane is the only young person to benefit from government

Zuma told parliament there was no law preventing his son from going into business. 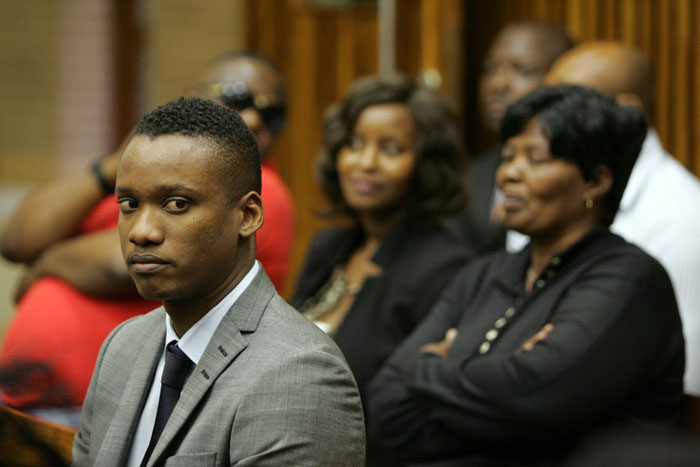 President Jacob Zuma has denied that his son Duduzane Zuma has an unfair advantage because the president does his bidding.

In a Q&A session that, owing to the absence of EFF members, saw the DA firing most of the questions, DA leader Mmusi Maimane told Zuma “the only young person who has benefited from your government is your own son, Duduzane”.

Maimane quoted from the alleged #GuptaEmails request from Zuma that “Duduzane is my only son who deals with money, please help him”, and told Zuma he was speaking on behalf of the other ‘Duduzanes’ who are overlooked because they are not politically connected.

Telling Maimane that “unemployment has been growing all over the world” and therefore not unique to South Africa, Zuma told the DA leader that if he had never met other successful young South Africans, then he was an “unfortunate leader”.

Zuma told Maimane he was isolating Duduzane purely because he happened to be his child.

“He is involved in business on his own accord. He started by working and later became a businessperson. Because he is a son of a president there is no law that says he can’t go in business.

“Unemployment was not created by Duduzane going into business. There are very many young people who are benefiting from this government. You are just being funny to a young man who has gone to school and he is now in business,” Zuma told the National Assembly. 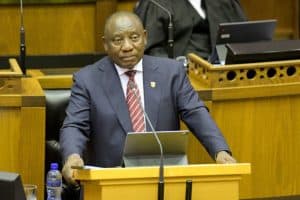 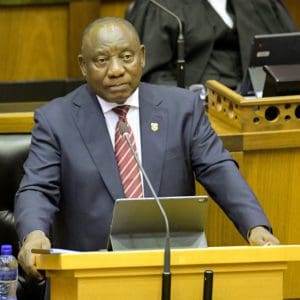 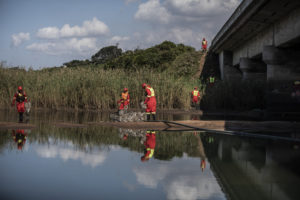 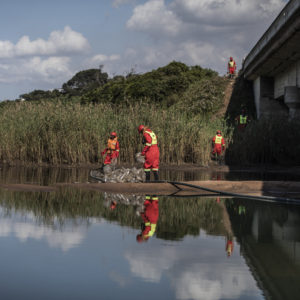