The armed gang detonated the truck before blowing it up and fleeing with an undisclosed amount of cash. 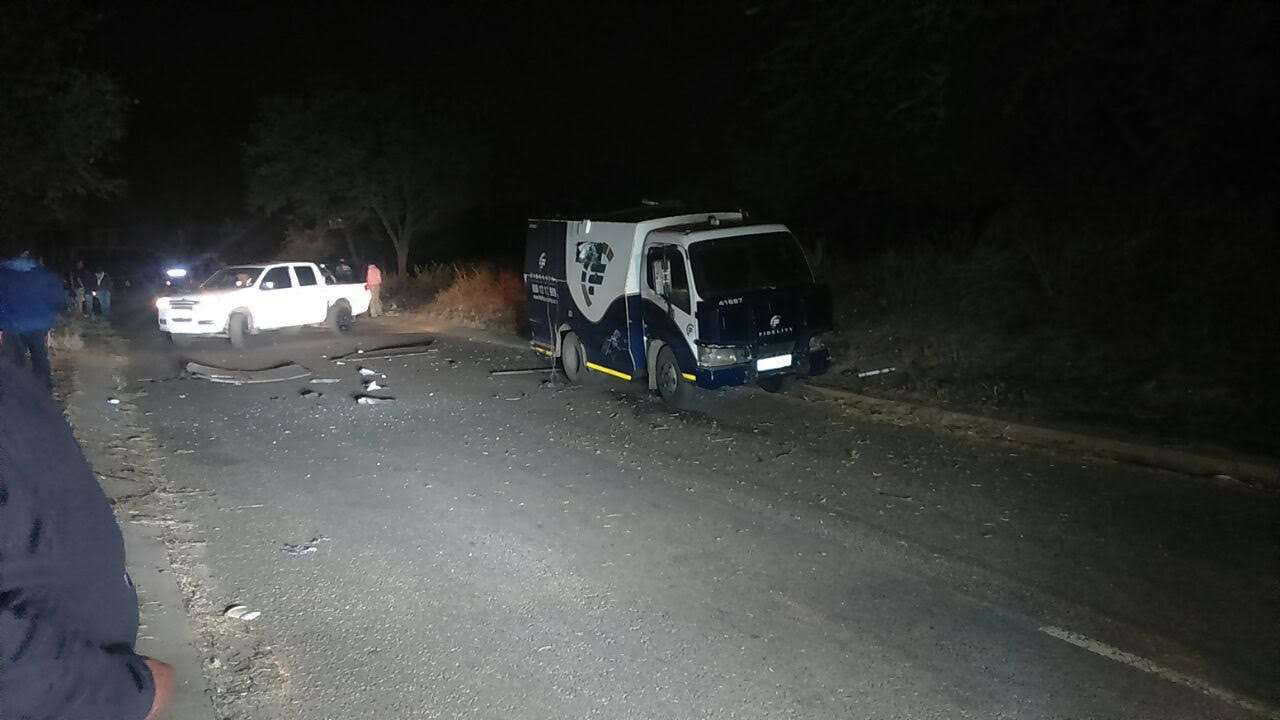 While two cash-in-transit drivers were doing their usual routine of collecting money, the pair was suddenly surrounded and their truck blown up during a robbery in West Park, Pretoria, on Monday night. 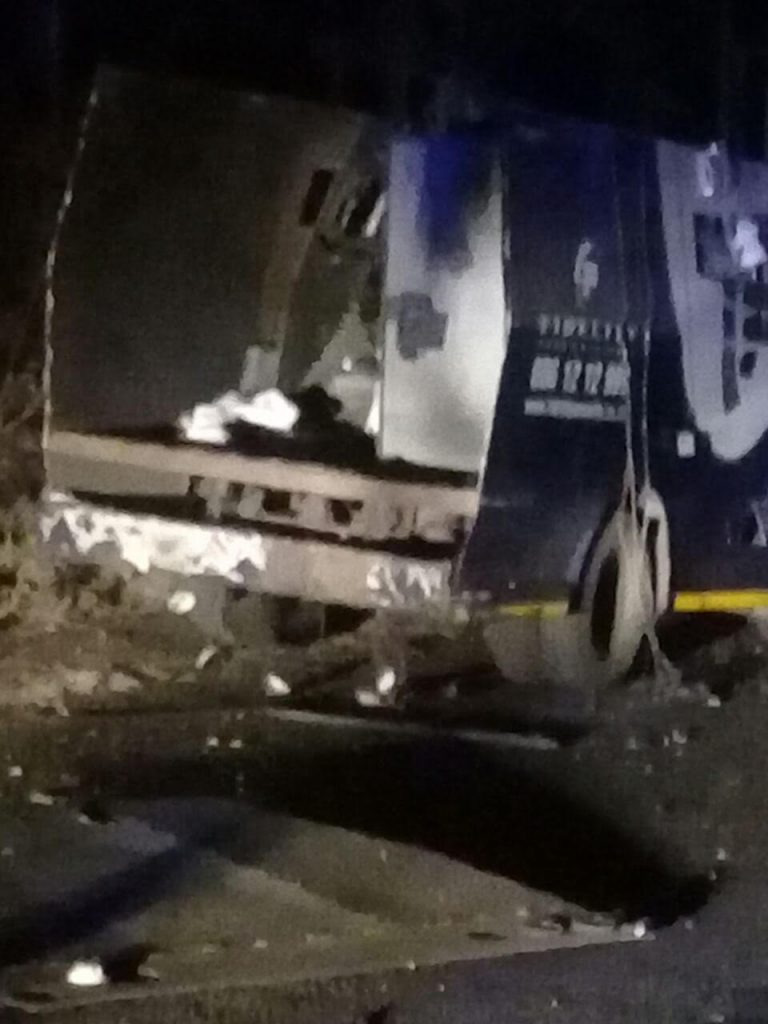 The Fidelity truck was collecting cash from various petrol stations when, at around 6.45pm, a Toyota Hilux stopped in front of the truck on the corners of Rod and Van Dalsen Streets.

“[The robbers] forced both drivers and their crew out, pointing at them with a revolver and a 9mm pistol. The drivers and crew managed to flee.”

He said the armed gang detonated the truck before blowing it up and fleeing with an undisclosed amount of cash. 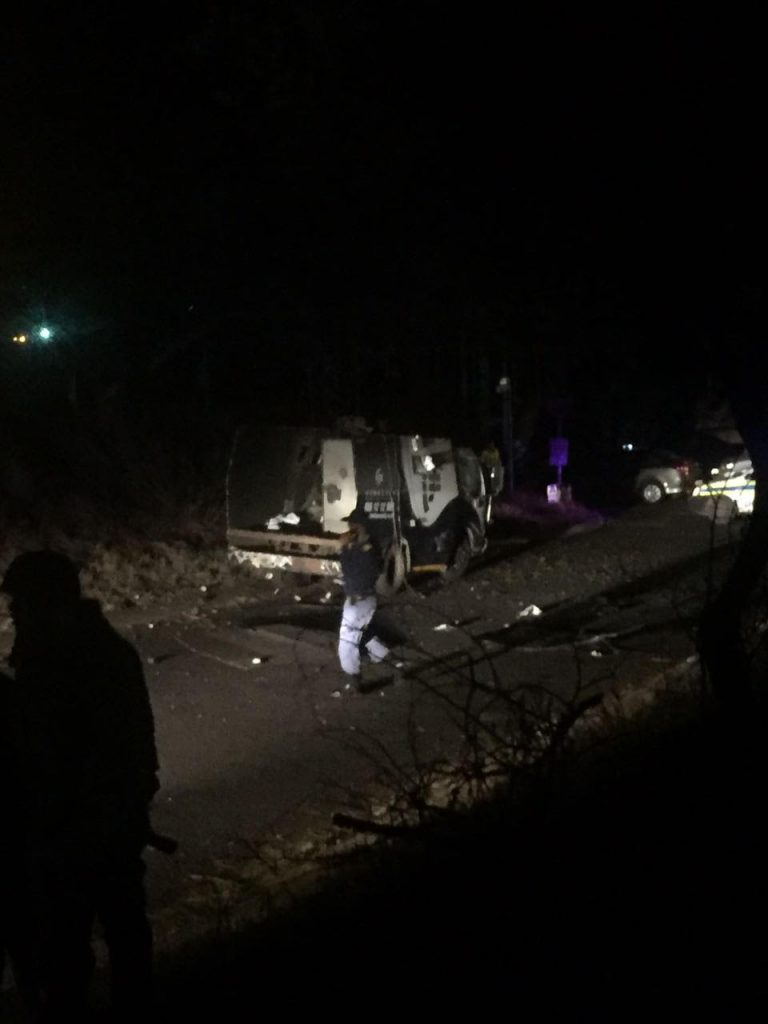 “No shots were fired and no one was injured. At this stage, no arrests were made. Anyone with information is urged to report to their nearest police station,” Msimango said.