The prophet says his university is yet to be officially launched in the country once registration is finalised later this year. 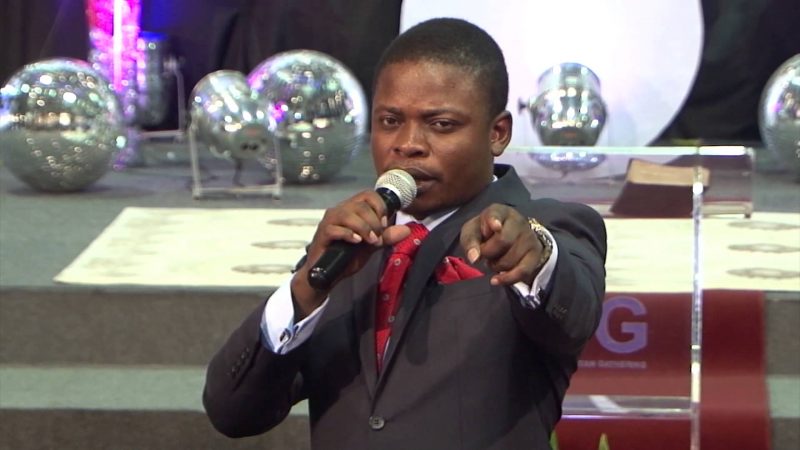 Prophet Shepherd Bushiri has criticised “false” and “misleading” reports that his university has been operating in the country illegally. The department of higher education and training released a statement last week saying it was investigating owners of a “suspected fraudulent international university” operating in central Pretoria.

The department’s investigation came after several complaints from prospective students who said an institution, operating under the name Shepherd Bushiri International University, was operating illegally.

Preliminary investigations established that the institution was not registered with the department as either a private college or private higher education institution as required by law.

“Neither is the institution accredited to offer courses that are accredited with the relevant quality assurer – Quality Council for Trades and Occupations (QCTO),” said the department.

However, Bushiri has insisted that the university was not operating illegally. In fact, the university is yet to be officially launched in the country once registration is finalised later this year.

“However, my church has hired the Tshwane Institute of Technology to train and equip some of our pastors on a short course in Theology as we wait for SBIU to finalise its credentials.

“As a higher education institution that will offer legitimate academic qualifications, the university is following all the necessary procedures required by the law in South Africa to obtain registration,” the prophet said in a statement.

‘Bogus’ varsity in Pretoria linked to Bushiri, prophet who ‘walks on air’