The marchers pleaded with the UN to help stop the killings in Pakistan. 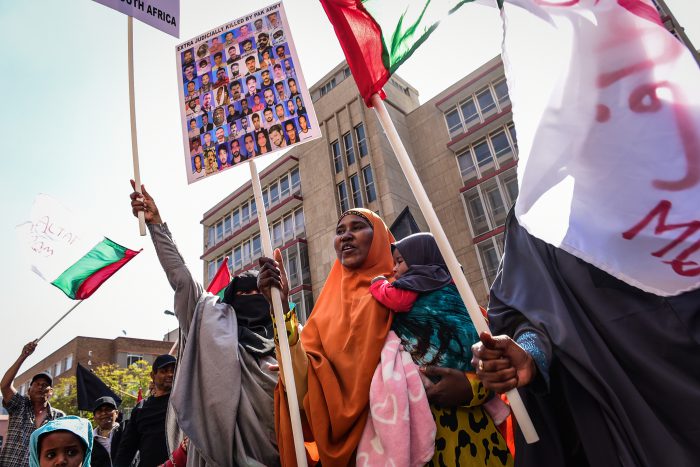 Members of the MQM (Muttahida Quami Movement) protest outside the United Nations offices in Pretoria, 14 August 2017, they were protesting against persecution of Mohajirs in Pakistan on the Pakistani independence day. Picture: Jacques Nelles

“Please help us! Stop the Muhajir genocide in Pakistan!”

These were the emotional shouts of about 100 members of the Muttahida Qaumi Movement (MQM) outside the offices of the United Nations (UN) in Pretoria yesterday.

Some of the protesters knelt in the street in front of the UN. Pakistan celebrated its independence yesterday. The state was declared a sovereign nation following the end of the British Raj in 1947.

“August 14 is not our independence day, it is just another black day. There is not even space for us to perform politically,” said Riaz Ahmed, spokesperson for the group.

The marchers pleaded with the UN to help stop the killings of people in Pakistan.

“Our brothers and sisters are still not free in their own land. “We believe we are still not independent because all the institutions in Pakistan are heavily influenced by the Pakistan military, Inter-Services Intelligence (ISI) and all the law enforcement agencies. Pakistan is not a democratic state, it is a military state.

“Since 1992, the Muhajir community and the Urdu speaking community have been victims of multiple military operations.

“Thousands of MQM workers have been arrested and tortured by paramilitary rangers, others have been murdered and hundreds have disappeared and their whereabouts are still unknown,” Ahmed said.

The movement stands for equal rights and opportunities for all, irrespective of colour, creed, gender, ethnicity or religion. UN information centre director Masimba Tafirenyika received a memorandum on behalf of his office.

Ahmed explained the situation in Pakistan by showing him pictures of people who were beaten or killed. “Please, we need your help,” Ahmed told Tafirenyika.

Tafirenyika disappeared back into the office building shortly after receiving the memorandum. 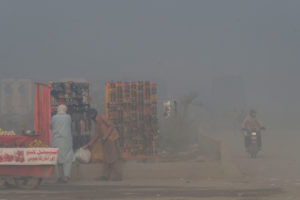 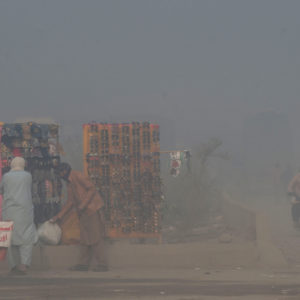 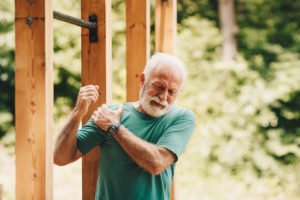 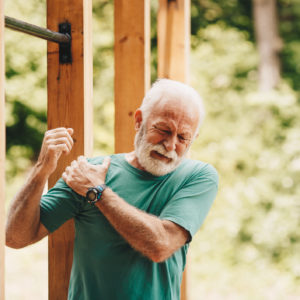 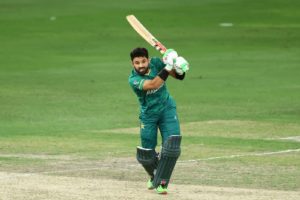 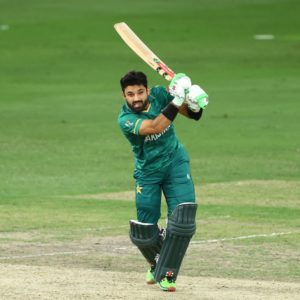 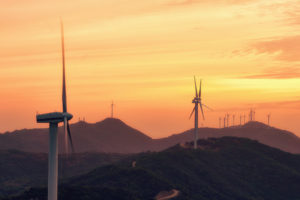 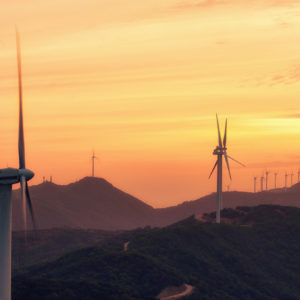